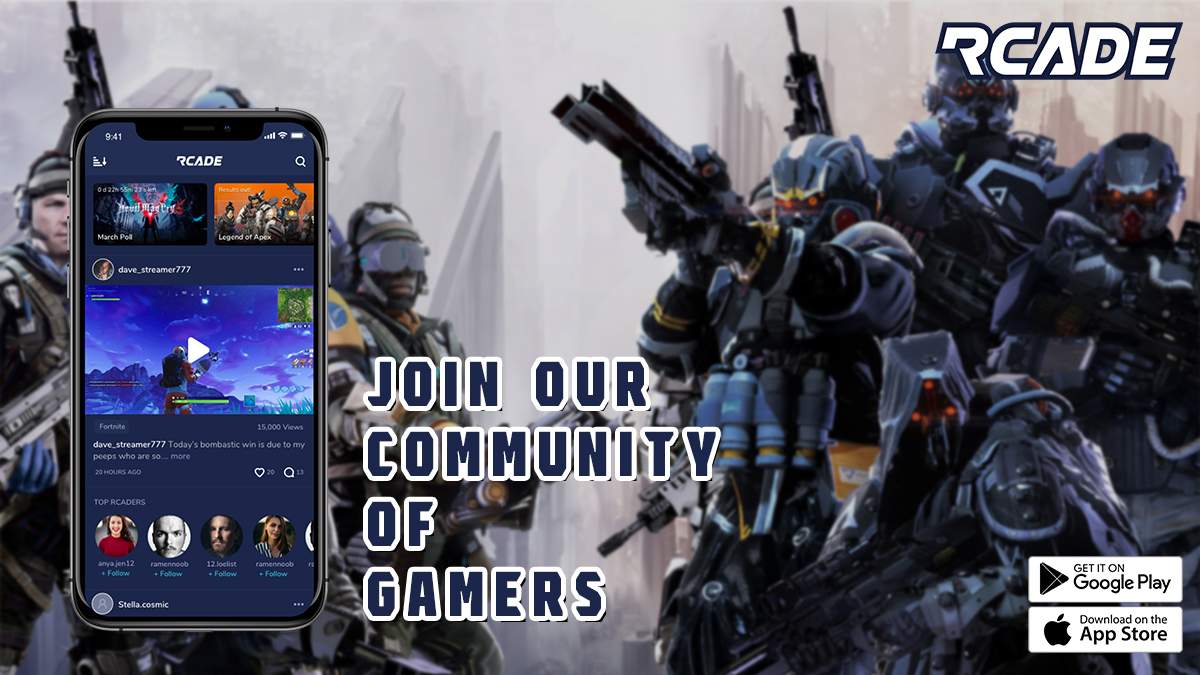 As online gaming is becoming a norm, people are not solely demanding more interesting and unique gaming ideas but also looking ahead to become part of a popular online community for game lovers. They are finding the idea of getting in touch with other game lovers utterly fascinating and are hoping to interact with them as if they are sitting next to each other – even when living in different corners of the world.

This is where Rcade mobile application came into the limelight.

This mobile application is acting as an online community for game lovers where they can share game clips and earn money.

Sounds interesting? Wish to know the process in detail?

What is Rcade app?

As already hinted above, Rcade is an Android and iOS mobile application that let game players interact with each other, make their own community as per their behavioral traits during gaming, discuss about their achievements, unveil their gaming tips and secrets, and share the screenshots to earn money.

As you are now familiar with what exactly this app is,  look into the working of the Rcade app.

How does it work?

When a user installs the application from App Store or Play Store and registers by adding personal details like name and contract address, they become a part of this online community for games lovers officially.

They can then perform a different set of actions, such as –

With the working of the application is made clear to you, let’s dive deeper and check how a user can earn money when they share game clips on the Play Store or App Store.

How to earn money via Rcade app?

Arcade mobile platform, the money/reward is calculated as per the number of votes a screenshot takes. Implying, the user whose game screenshot receives the highest number of votes from other participants of this online community for games enthusiasts.

In other words, every app user gives votes to the game clip shared by others. As the number of votes continue to increase, the game clip is shown to the news feed of more users across the platform, who either vote or just scroll down. This way, the voting system continues for a particular time interval.

When the pre-decided time interval is passed, the number of votes on each game screenshot is calculated and they are arranged in an ascending order. Now, the game clip that received the maximum number of votes is announced as the winner and the user who uploaded the clip is provided with cash, in-app purchase option, or some other kind of reward.

Now as you know how the app earns money, it is likely that you are curious to know what kind of screenshots actually gets more hits. So, let’s end this article while talking about the type of game clips that video game players and other enthusiasts like the most.

What type of game screenshots get more hits?

Primarily, there are two types of screenshots that gain a huge momentum on this online community for game players.

1. The game clips that reveals some secret code or tips

Who doesn’t wish to complete more levels in less time? To make this possible, game enthusiasts often look ahead to come across some cheat code or other trick. Now, when you share a game screenshot revealing the same, they feel elated, try the trick, and give a vote to your game clip in return.

2. The game screenshots that shows the awards and recognition received

Many people play games just for fun. But, when you share game clips that displays different awards, unlocked levels, and other achievements, they feel motivated. They plan to play not only for leisure, but to get fame in this field. 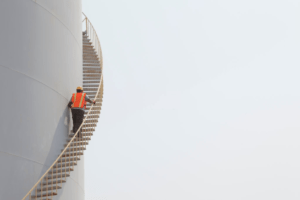