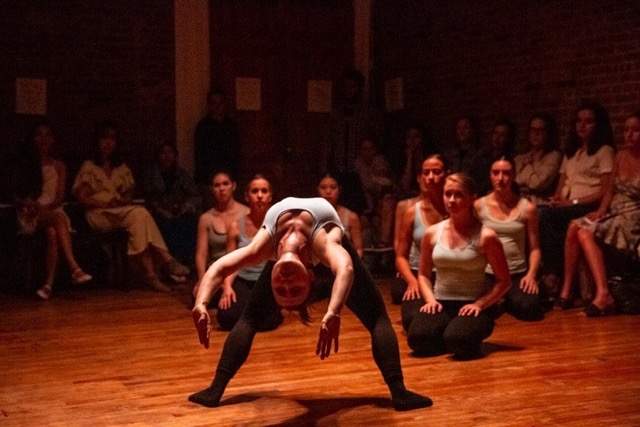 There is a vast chasm between being artistic and being a true artist. Yes, both require talent and quite often an ethos of discipline and dedication that results in truly marvelous abilities but the demarcation between the two is simple; artists are unique and they inspire us to become better versions of ourselves. Regardless of the medium, an artist can remind us to be dreamers who are capable of greatness.

Jiali Wang is a New York City based dancer and choreographer originally from China whose “7Midnights Physical Research” features the many great and varied dancers/choreographers of NYC but even more importantly, it has deepened the sense of community in the city. This extends beyond dancers to musicians and other creatives as well as those who are in need of some sense of togetherness. In the modern United States, this Chinese born dance artist has exhibited the most American of all traits; bringing people of different cultures together to take part in positive exchange and acceptance.

Cementing the notion that Jiali is perfectly placed in the US is her utilization of freedom of speech; it’s a keystone to 7Midnights Physical Research. 7MPR performances are thematically dedicated to the social issues of Class, Education, Ability, Sexuality, Race, Age, and Gender. Inspired by a discussion which followed a shooting event, Wang developed these topics into her thesis which explored the relationship between humans and society.

This evolved to become the 7MPR Themed Dance Theater project under Jiali’s guidance. Through expressive dance, it offers a reflection for how we influence others and are in turn influenced. Equal parts mirror and soapbox, 7MPR has the unique benefit of nonverbal communication and thus eludes trigger words and aggressive tones. Jiali often offers discussions following performances but the previously stated lack of dialogue commands each participant in said discussion to have time to search their feelings before this allotted conversing begins.

Whether this outcome is intuitive or shrewd calculation, the results are the same; people from different walks of life find common ground by listening and watching before speaking. It’s the contention of 7MPR’s founder that dance is a critical view which leads people to deeply see, realize, and understand what is happening to us.

Each 7MPR performance begins with an opening and finale dance number in which artists and audience interact with each other. This encapsulates another key aspect of what is so essential to Jiali’s concept for this project, communication in diversity. New York City is likely the most international center in the world. Wang has taken measures to not only utilize musicians and choreographers from France, Italy, Japan, Taiwan, and China, but to also champion their exposure to the New York community.

Her own works such as “A Clock Chaos” at the First Midnight Performance and others speaks to her own personal international experience, an idea she urges her fellow artists to present.

Wang notes, “As a Chinese feminist and dance artist, I have suffered from the traditional opinion and restriction of Chinese women’s age and ability issues since I turned thirty. I have been psychologically influenced by that ‘traditional shadow.’ There is no way to change or remove this ‘shadow’ from my mind. The only way to help myself is to compete with time.

To start this project, my personal thinking was to speak about these kinds of women’s issues because it is a huge problem both in China and here. My hope is that women like me will be encouraged to discuss and convey their thoughts about the problems of age and ability, particularly women who are being restricted by their traditional and culture.”

This was the spark that led to 7MPR and its influence in NYC. Recognizing an intersection of artists, immigrants, and open-minded citizens, Wang found fertile ground for bringing the ideas of 7MPR to the area. She recalls, “Back in 2018, I had a wonderful experience premiering my work, Garden1- Looking for Luke, at the Arts On Site Performance Party in March.

Since then, I have fallen in love with this lovely space and vibe. I love choreographing, teaching, and performing, but AOS also inspired me to think about doing something for people. This city can be “cold” for dance artists, especially for immigrated artists like me. Immigration issue, people’s issues, job issues, etc. can bring one down. Therefore, I began to review the idea of my thesis and drew the blueprint of 7Midnights Physical Research. I contacted the Creative Director of AOS [Kyle Netzeband] and Executive Director [Chelsea Ainsworth] and shared my idea of 7MPR with them.”

From inception to established and highly praised happening; the 7MPR performances have become a source of excitement in 2019 in New York. The seven performances held at midnight (ala the moniker), have attracted increasingly large audiences and wildly diverse performances. Of course, the core of presenting society’s struggles and cultivating discussion of these has proven to stay with attendees long past the events themselves. Witnessing her own success with 7MPR has only served to reaffirm her efforts are well placed for its creator.

Jiali Wang hopes to develop 7MPR into a non-profit organization (or LLC) in the coming days. She relates, “Fundraising, board members, education programs and so forth; there are so many things that need to happen to achieve this but the immense success of 7MPR this year convinces me that it is possible. I want to have more people and artists join and support us and make 7MPR into a great community for NYC artists. I’d like to do some festivals in partnership with Judson Memorial Church in the upcoming future. My hope is for 7MPR to naturally develop and gradually let this seed grow into a tree.

You have to attend a performance to authentically feel how special it is. A 7MPR event is like ‘Alice’s Wonderland’ where many incredible things happen. The vibe of 7MPR becomes more magical and diverse which continually attracts more people to join us. By the end of each show, we interact with audiences and lead them to dance and sing with artists together. It feels like a big family.” 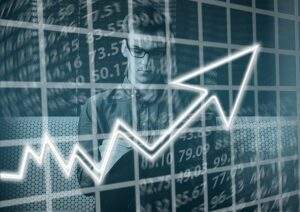 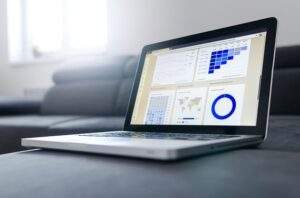 Next post How Digital Marketing Can Use Effectively For Your Business?