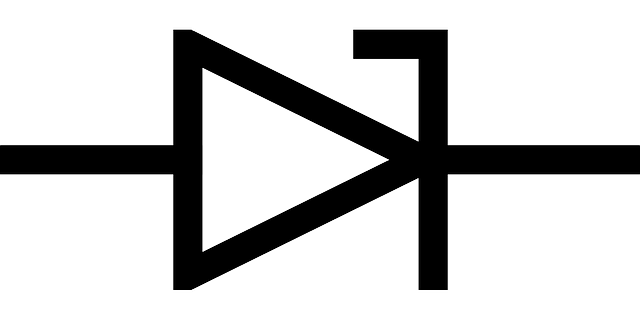 In electronics, it is believed that the rectifier circuit is the most used circuit and the reason behind this is because most of the electronic appliances are operated on directed current. Every specific appliance uses different types of rectifiers.

There are a few pros and cons of half wave rectifiers. 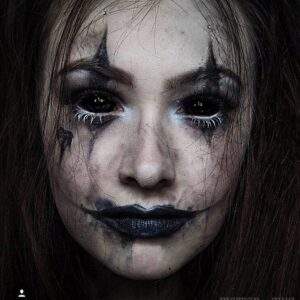 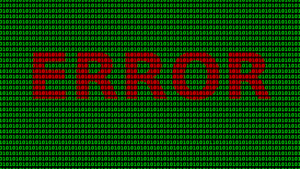 Next post A Guide to Quickbooks Updating Error Code 1625