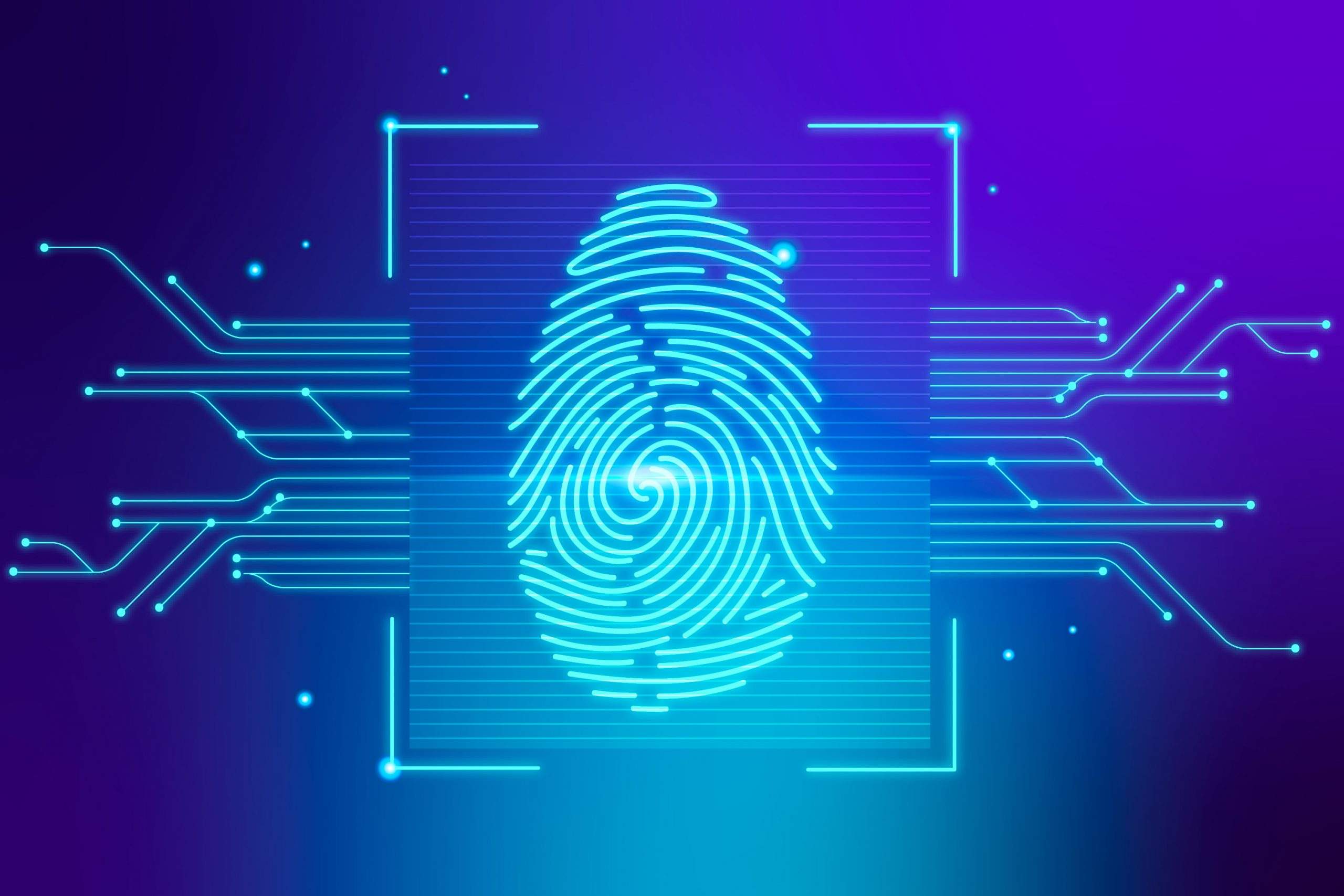 Advances in technology bring helpful changes to improve our lives, and fingerprint sensors are certainly part of this talk. I’m talking about an effective “identification system”, which is gradually becoming an indispensable element in electronic devices. Many smartphones are equipped with a helpful fingerprint reader to “enable” the whole operation for the rightful owner.

How does fingerprint scanner sensor work?

Its validity, as mentioned, is mainly based on the fact that finding two identical fingerprints is practically impossible. In addition, fingerprints have a genetic component, influenced by factors such as the fetus’s position in the womb or the density of the amniotic fluid, so twins also have entirely different fingerprints.

When the readers detect the fingerprint, these systems work as follows: they can create a digital image for storage in a database and associate the fingerprint with a person or name. Then, an algorithm extracts specific points of the fingerprint image, transforms it into an encrypted code that represents each person and is stored in a database.

So every time someone puts their finger on a fingerprint reader, the photocell automatically scans the specified points and compares them with the stored database, accepting or refusing access.

Today, a growing number of companies or individuals who choose fingerprint detectors as their access method are many—the endless applications. There are USB fingerprint sensors that plug into PC ports to grant access. There are sensors connected to alarm control units or electric motors that open the doors or control units that deactivate alarms.

Currently, this system is considered one of the best biometric identification tools that offer a high degree of security, reliability, and speed to identify and authorize people.

What does a fingerprint reader do?

All fingerprint readers have a “gate” function that prevents anyone from accessing your computer. However, some biometric scanners can offer more: some can protect and encrypt folders and files. Others can also be used to access websites such as Facebook without entering the credentials each time. Access it. Fingerprint readers can often work with even the most popular password managers, thus having access to a wide range of websites by simply placing your finger on the fingerprint scanner.

Whether the fingerprint scanner is used for the home or office must always be made sturdy to last over time. Most of these fingerprint recognition devices are made of sturdy plastic, but we can also find models made entirely of metal. Those who are afraid that the fingerprint reader could end up underwater would be better to look for one of the waterproof types.

A biometric scanner can be generously sized, such as those typically used for desktop computers. Still, we can also find more compact dimensions, which connect directly to the USB port of the device. Some compact models can also be carried with you as they can be attached to a keychain; in this way, you can always take it with you from every part.

As already mentioned, you must connect some fingerprint readers directly to the computer’s USB port; others can still use a cable that you must then connect to the same port. Depending on how you want to use the fingerprint scanner, you may need to choose a model to take with you on the road or a smaller one if you have space problems above your desk.

Some of the fingerprint scanners that we find on the market are simple plug-and-play devices that do not require any driver installation on the computer but only require configuration software. Other models are supplied with a CD containing driver inside or require the download of the drivers to be installed directly from the manufacturer’s website.

On the other hand, some manufacturers only sell the fingerprint reader but leave the user alone in searching for the driver and configuring the device. In conclusion, the installation of a fingerprint scanner can vary significantly from one model to another. I recommend a plug-and-play model compatible with your operating system used for the computer, for example, Windows.

We have said that the scanner must be fully compatible with the operating system in use. Otherwise, it will never work. For example, if you have Windows 10 operating system installed on your computer, you will need to look for a biometric scanner compatible with it. Although less common, you can also find fingerprint readers that work with Chrome OS, Mac OS and Linux.

Accuracy of the fingerprint reader

This is an essential factor to consider to be able to choose the best fingerprint reader. An excellent biometric reader should allow instant recognition with just one finger scan. Unfortunately, however, especially with the cheaper models, this does not always happen. It can be necessary to attempt a recognition of the fingerprint several times to be recognized.

If you plan to use the scanner frequently throughout the day, a model that is slow to recognize your fingerprint or that requires multiple attempts can become a problem and frustrating. Therefore, before making a purchase, I advise you to carefully read the reviews for that particular scanner to understand better if it is fast in recognizing the fingerprint and accurate.

Let’s see now what are the most important features to consider to be able to choose the best fingerprint reader:

The number of fingerprints detectable by the scanner

There are biometric sensors that can store up to 10 fingerprints to allow multiple people to access the same device or use different fingers for access. A biometric scanner capable of recognizing several fingerprints, it is ideal for a family or a work environment such as an office where several people need to access the computer

If you’ve decided to choose a fingerprint reader that works via cable, make sure you know how long this cable is before purchasing. Some fingerprint scanners use a long cable, while others use a shorter one. The short wires are ideal for those who have a notebook, where it is not necessary to have a very long cable, indeed in this case, it would just get in the way.

However, the situation is different for a desktop computer, which it may place under the desk, and therefore the biometric scanner must be equipped with a longer cable. Therefore, the best thing to do would be to choose a fingerprint scanner with both a long and a short cable and then use what you need as needed.

Although not a very common thing, some biometric scanners are equipped with an LED light to help the user find the sensor even in low light conditions. If the fingerprint reader has an LED light, make sure it is not too powerful, or it could become a nuisance to the eyes rather than a help. That’s it for this buying guide and if you are going to choose the best fingerprint reader but do not know which reliable stores to buy from, their prices or the most popular and sought after models by users.

The list of the best best-selling fingerprint scanners is always constantly updated based on the products most purchased and sought after by users. Within it, you will find all their technical descriptions, and you can view their prices and access the beneficial reviews released by users afterwards. Who has tested the purchased unit? 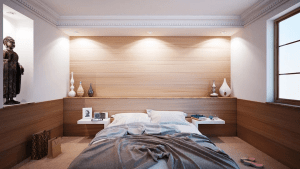 Previous post 10 Affordable Makeover Ideas That Can Redefine Your Bedroom 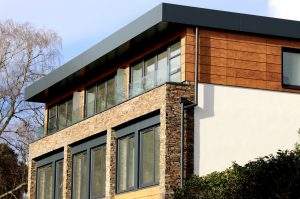 Next post How To Find Luxury Condos For Rent in Miami