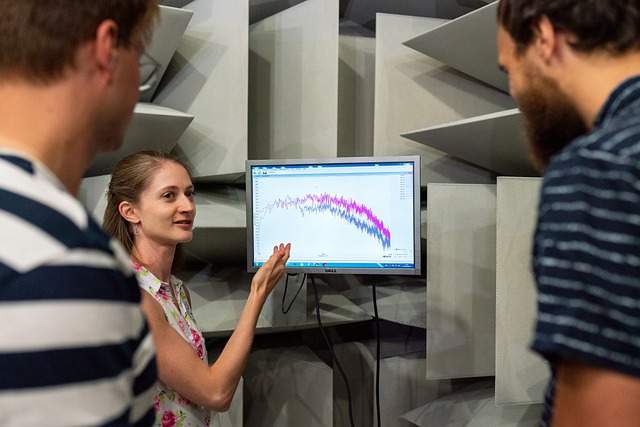 A test chamber is an enclosure that simulates the environmental and climatic conditions to study their effects on products such as equipment, materials, and even chemicals. The products are tested for their durability and resistance to harsh conditions. For a product to be commercially viable, it is imperative to have its thorough testing done, therefore, test chambers play an important part to determine the average life of a product and to ensure that the product can withstand a variety of environmental conditions, including extreme temperatures, rain, vibration, humidity, and corrosion. Moreover, stress conditions that a product may experience during packaging, transport, and storage operations can also be accounted for in a test chamber.

Manufacturers use environmental test chambers to find out potential drawbacks of a product before taking it to the mass production stage. It helps to ensure lower maintenance costs and customers’ satisfaction. Test chambers are of various types; however, the most common ones are those in which products are subjected to extreme environmental conditions, such as, temperature and humidity.

It controls heating and cooling operations. It ensures even distribution of temperature throughout the test chamber space. A mechanical cooling system can be used for this purpose, which may consist of the following components:

A closed-circuit loop of compression and subsequent expansion of refrigerant gas helps distribute the temperature uniformly.

Dehumidification is carried out on the cold-finger principle by means of a mechanical system. This principle states, when a low temperature object comes in contact with high ambient temperature, the moisture in the air condenses on the colder object surface. The evaporator is used to lower the level of humidity, as it is the lowest temperature component inside a chamber.

While Climatic Chambers are more commonly used, there may be a need to simulate some other natural phenomenon, for which the following test chambers may be used.

Pressure Test Chambers are used for simulation of extreme pressures, such as those recorded at high altitudes and ocean depths. They are commonly used for testing of vessels, but any product whose function may be critical in a pressure-intensive environment can also be tested.

Additionally, some test chambers may be classified based on their overall size.

As the name suggests, these chambers are large enough for a person to walk-in. Walk-in test chambers are usually employed for testing vehicles. A wide range of tests is conducted in these chambers including temperature and humidity, salt spray, and thermal shock.

Test chambers to account for small products are called table top test chambers. The function of these chambers is the same as that of a large test chamber.

Previous post How To Identify Spider Mites And Control Them 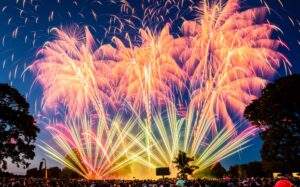 Next post Which Country Has The Best New Year Fireworks?