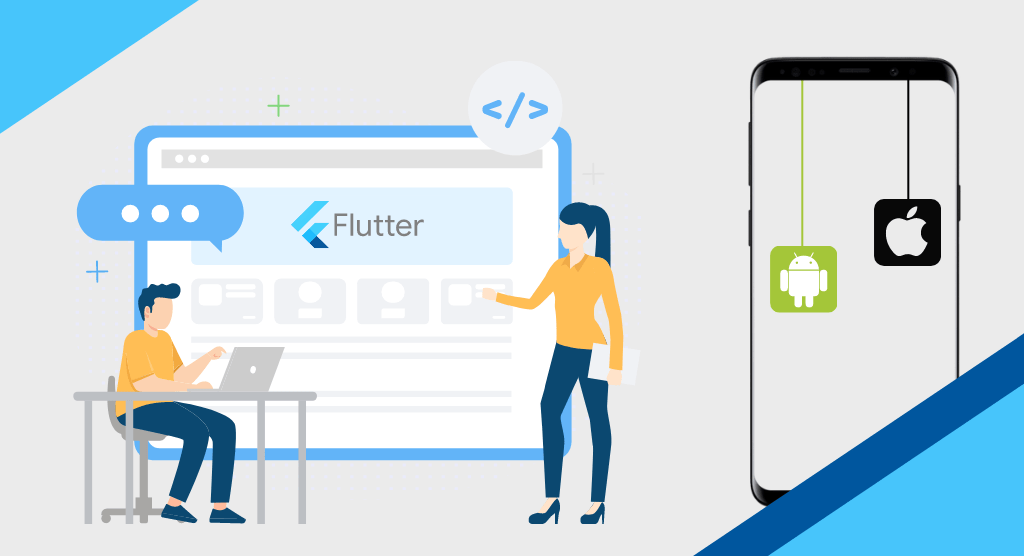 Since Android and iOS became the leading platforms for mobile app development services, developing cross-platform apps has been engaging for both app developers and app owners. Therefore, different technologies have arisen to accommodate cross-platform mobile apps. One of the latest additions to the blend is Flutter.

Flutter is a ‘Google’ baby introduced in 2015. Flutter is an open-source UI software development kit (SDK) utilized for cross-platform app development by using a single codebase. That implies an application developed using Flutter can be run on both platforms, Android & iOS.

1. A single codebase for both platform

Flutter is a single codebase platform and any app you build up with Flutter is supported in Android and iOS. This is a time-saver for the business owners in launching their app quicker into the market. You simply need to code once, and the application runs on both platforms.

Hot reload is the key feature of the Flutter. The changes you make in the source code will be reflected back immediately in the running app without compiling the source code again or restarting. This remarkably improves the development time for the developers.

Flutter contains an extensive list of widgets for designing UI interface. The widgets are customizable and are reusable, and that makes them useful for further development.

MVP (minimum viable product) is preferred when you want to get your business quicker into the market. Flutter is the ideal platform to use when creating an MVP for your business as it speeds up the development process and adds an appealing UI design.

Business owners who are attempting to develop an MVP for their business idea can utilize this platform to create a working model to reach the market or show it to their investors.

In the present app development market, the cost of creating a native application takes more than $20,000 USD. Developing an application for multiple platforms would be expensive. In addition, you have to deal with other costs such as server cost, marketing, team building, etc. With Flutter app development services you only have to pay for one source code.

8. Testing is much easier

The applications developed using a single codebase of Flutter app development services, the QA team would find it easy in testing the app. They can test the application based on functionality, UI, and usability in a single platform of the app, without wasting much time testing multiples platforms.

9. Support from the Flutter community

The Flutter community is augmenting in a rapid way, and more developers are sharing their experiences and ideas on the forum. You can discover developers’ contributions in the Flutter library. If you have any doubts or queries while developing an application, you can share your questions in the forums and in a minimum time you will find a solution to your doubts.

Flutter has entered the industry very strongly since launched in 2015 by Google and currently ought to be the first choice for cross-platform app development. Overall, Flutter for cross-platform mobile app development is an ideal option if you have a minimum budget and want an application for both Android and iOS. But for that, you only have to find a reliable Flutter app development company like XongoLab. I hope this post is informative and useful to you! 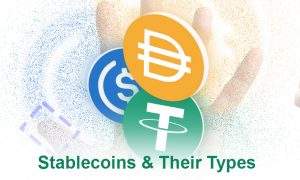 Previous post Your Handy Guide To Stablecoins And Their Types 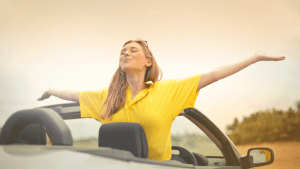 Next post Top Used Cars To Buy in India in 2021