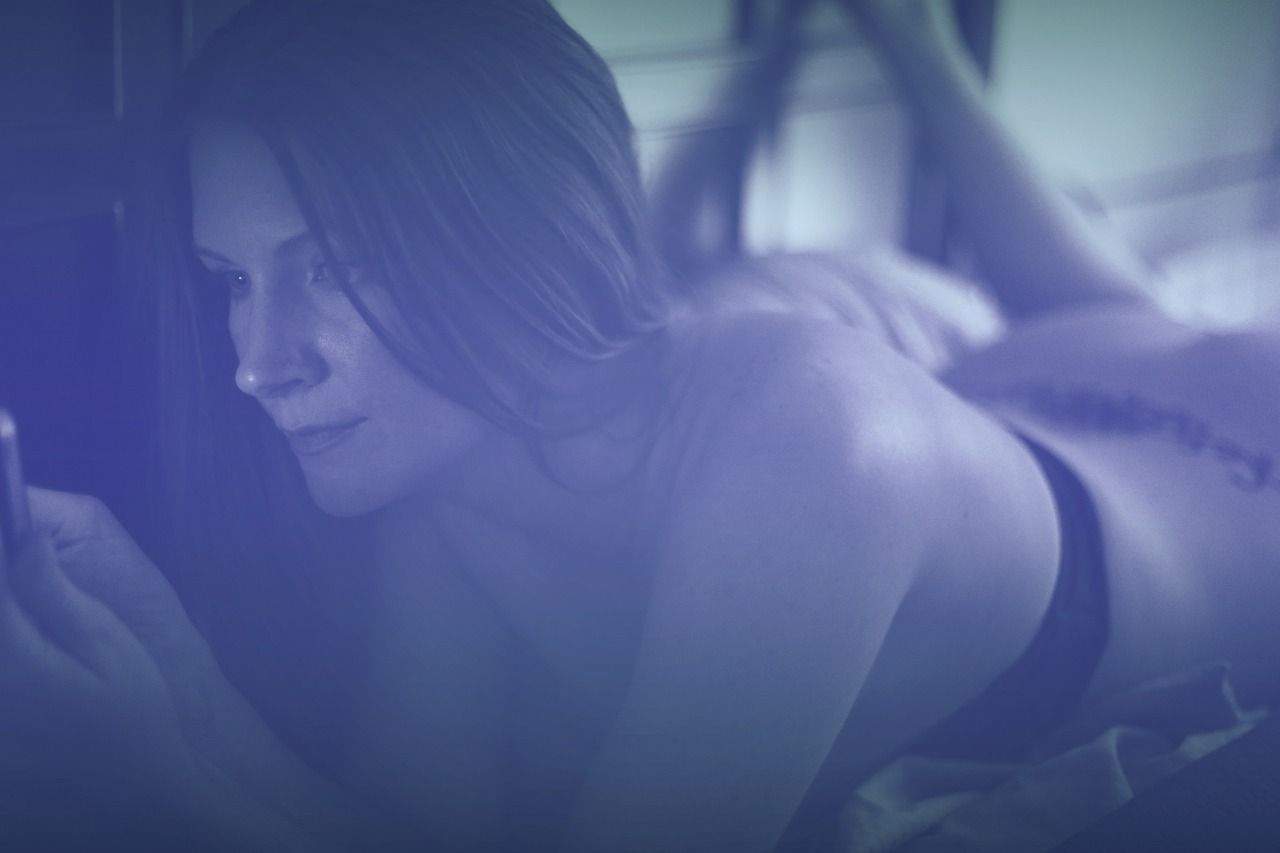 Long lost the world where social encounters or blind dates were set up to find the true love. In the digital era, people prefer online dating to find their ideal match. The extent is wide, the instant connection, the myriad of options to choose from, everything about online dating is advantageous. You just have to be careful and who knows your “Mr. Perfect or Ms. Perfect” is just waiting for your log-in. Here we have mentioned the top 10 best online dating apps that can help you in finding your love:

Many a time you stumble upon a handsome stranger and meeting them again is a pure chance of fate. Well, with Happn, you are no longer dependant on fate and can meet the same person again. The only concern is its programming which is based on geographical proximity and therefore also puts your neighbour in the list of interesting matches. People living in big cities are best suited as they can eventually stumble upon some eye-candies and happen ensures finding your “one and only” amongst them. Next time when you pass a beautiful stranger, don’t wait for destiny to make it happen, just Happn.

Matching people since 1995, Match.com is one of the best online dating apps now serving in 24 different countries. Sounds astounding, isn’t it? The users don’t have to integrate it with Facebook profile; all they need is a good picture and filling up some details that can help in analysing their prospective match.

Of all the free dating apps, OkCupid is one of the most preferred choices of singles especially those who are a novice to this concept of seeking relationship through online dating. The dating site hasn’t changed a lot. The developers probably believed in the concept of “walking the extra mile” for love and hence the users have to discover their potential match, they are not provided with a handful of suggestions.

But with a handful of questions, the site can help in finding you the ideal match. The reason why OKCupid is amongst the best online dating apps, is its effective functioning. It suggests the percentage of match rate as per the answer to the questions and hence helps in “breaking the ice” as you can easily talk about common interests with your prospective match.

It is one of the best online dating apps for people all around the world. The popularity of Tinder speaks for its success and utility well. The algorithm of the dating app is based on geographical proximity, i.e. it will help you find singles in nearby areas. To get started on this dating app is quite a handful but owing to its popularity, the users should work a little on their bio and profile pictures to get good matches.

Hinge surely offers you to meet some interesting people but the list is just restrained to your Facebook friends and friends of these Facebook friends which is quite extensive. It doesn’t promise to match-make with random people which is a bane for some and boon for others. Ensuring the safety of its users, it is one good thing as it unveils the possibility of a future relationship.  The functioning of Hinge is designed for establishing some serious relationships with a great emphasis on accurate matches. It is counted amongst the best dating apps and is quite easy to use.

The newcomer amongst the online dating apps, Bumble proves to be one of the best platforms for people to find love. Algorithms of Bumble are driven by “women power” and hence the girls have to initiate first or make their move which makes it one of the most popular dating app in the digital world. Not only that, another feature that makes Bumble quite a favorite, is its support for Homosexual relationships. The adult content is strictly prohibited and any violation of rules will automatically ban the user.

Coffee Meets Bagel, as interesting as its name is, this is one of the best online dating apps tending its users to get hooked. This online dating app has combined the “best of every online dating app” under one roof. The app requires the authentication from your Facebook account for logging in and later suggests you prospective matches.

It is one of the best platforms where single people can seek other single people for a serious relationship. The prospective match is suggested after a questionnaire which is essential before creating an account on this dating app. It helps in analysing your choices and preferences you seek in a partner. The users will be suggested a bagel based on their profile data and both the people have to like each other’s bagel before proceeding to converse through messaging.

It is one of the best free hook-up apps which is designed for relationships with “no-strings-attached” and for casual flings. The algorithms of the dating app are in sync with geo-location. The tenure of the profile on the app is for an hour as after it, your profile is erased which you can easily restore. The constraint of 1 hour is introduced to boost instant encounters wherein the matches can talk and exchange contact information as quickly as possible as after an hour you won’t be able to communicate through the app.

Counted amongst the, best free dating apps, Plenty Of fish is quite popular globally owing to a plethora of active members. The app was designed to find the people their prospective match, for a casual fling or for a long-term relationship based on their preferences. The operation of the dating app is devised in sync with your searches rather than suggesting you with some fancy searches. The dating app has several advantages including no need to authenticate with Facebook, free messaging. The algorithms of the dating app are quite elementary and help you in finding prospective matches around your area.

The algorithms of the app are programmed in such a way that it matches two people with interest in same or similar musings. Yes, the app is programmed to match two music lovers with a common interest in music. How interesting is to determine a potential match simply based on their taste in music. You need Facebook authentication or email integration before sign-up.

Love is just around the corner, all you need to do is to sign-up.. 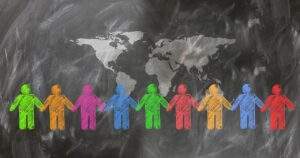 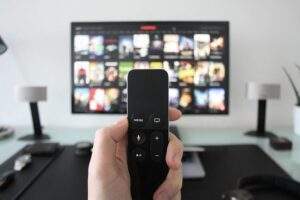 Healthy Divorce: How to Make Your Split as Smooth as Possible