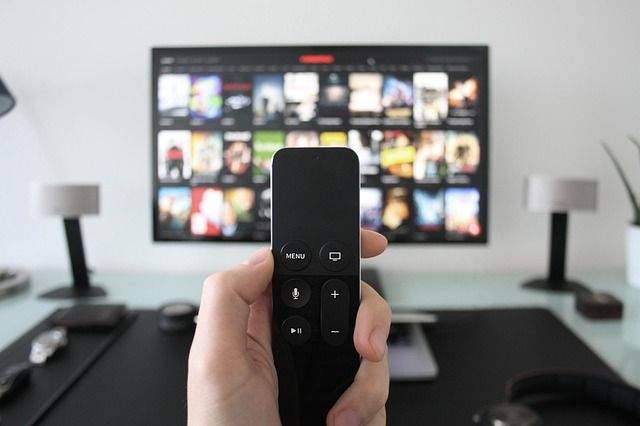 From the iconic punch lines to the high voltage drama, from the insane comedy in romance to sane romance in comedy, from the tapestry of different genres to incredible characters excelling in each of them, TV shows have the way to make a direct hit in our lives. From remembering the “how you doing” from Friends to enjoying the dragon fights and medieval battles in Game of Thrones, we have all grown up. So if you are also a fanatic of best TV shows to watch and have watched them, let’s take you on a nostalgic journey and if you are someone who hasn’t watched them, what are you waiting for?

List of some of the best TV shows to watch of all the times:

Keeping the symphonies of traditional sitcom format alive, Big Bang Theory is one of our favorite sitcoms of all the time. The show featured the exploits of a group of geniuses in their early and mid-twenties and their attractive female neighbor, struggling to be an actor. No matter how we all just hate science and its theories but listening to them from Sheldon Cooper, Leonard, Raj is so much fun and adding the flair of “normal Human” is Penny, the relatively normal astounding female neighbor.

Arrested Development which emerged as the cult sitcom is a classic of all time owing to its unmatched ability to make you laugh with its pack of multiple jokes which are fun to hear and totally luring to see. Being one of the best TV shows to watch, this show features, Bluths, a wealthy family were in a great tumult when patriarch was imprisoned.

The show has some elements that will totally grab your attention including narration with a voice-over, and shots using a single camera which was purposely used for filming in a single style. The dysfunction of characters, their idiocy felt relatable every single time and somehow you will fell in love with each of them.

One of the absolute HBO masterpieces, the TV show, Game of Thrones is incredible to watch. If you are a fantasy fanatic, it is a complete glee and if you are not a fan of fantasy, dragons, battles, this show will drive all your senses, making you an aficionado of Game of Thrones. The show constitutes every element to entertain, from swords to dragons, from monsters to war battles, from human drama to posh British accent; everything about GOT will easily get you. This tapestry of blood, brutality, love and jaw-dropping drama is an absolutely loved Showpiece.

How I Met your Mother:

Bridging the conventional and unconventional is the show “how I met your mother”. The show revolves around a series of flashbacks as a father is telling his children how he first their mother. For most of the time, the comedy includes the ongoing mischief of a group of friends. The little innocence with a distinctive structure, humorous elements, and the incorporated relationships also makes the viewers laugh. The show has won 10 Emmy Awards.

A little part of us died when this TV show series ended in 2004. It is one of the classics of all time featuring 6 friends struggling with their lives in New York. This among the best tv shows to watch is a mixture of pure sarcasm and deadpan humor. The show was so popular that it barely needs an introduction owing to its perfect writing, incredible casting and SarCHasm (Chandler Bing, one of the main characters who use sarcasm as a defense mechanism).

From the bromance of Chandler and Joey, on and off of Ross and Rachel and claim “we were on a break” for it, Phoebe’s set of friendship rules and plan laugh, Rachel’s love for “fashion” and Joey’s dim character, the show always felt like creating heartfelt connections. From some iconic lines including “Oh My God, How you doing, We were on a break, Joey doesn’t share food, po-ta-to, po-tah-to, to their die-hard friendship, you will fall in love with Chandler, Joey, Ross, Monica, Rachel, and Phoebe.

It is one of the most popular American family sitcoms which features the lives of Jay Pritchett and his family living in suburban areas of Los Angeles. This one of the best tv shows to watch is revolved around three different types of families including same sex, step-family and nuclear. All the three families are connected through the main character Jay Pritchett and his son and daughter. What makes it quite peculiar is its presentation in mockumentary style which means every character delivers its dialogues looking directly into the camera.

This 28-year anime TV show is all time favorite and its longevity on the Television proves the same. The simple language with the relatable situation and some inside jokes makes it the fun viewing. With the 28 years of going live on television, you will never run out of some good episodes of Simpsons, a total savior from the world.

This dark drama has started achieving Spotlight during its fourth season. The TV show features the story of Walter White who is an absolute genius in chemistry and teaches the same. He later discovers that he had cancer and to pay off his medical debts he involves himself in the business of Meth making. The incredible writing and the iconic acting has led the show won 16 Emmy awards.

So how many shows have been cut-down from your check-list? And if haven’t, just grab these best TV shows to watch and we bet you can’t stop yourself from binge-watching them. 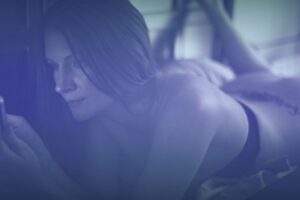 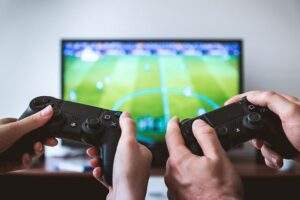