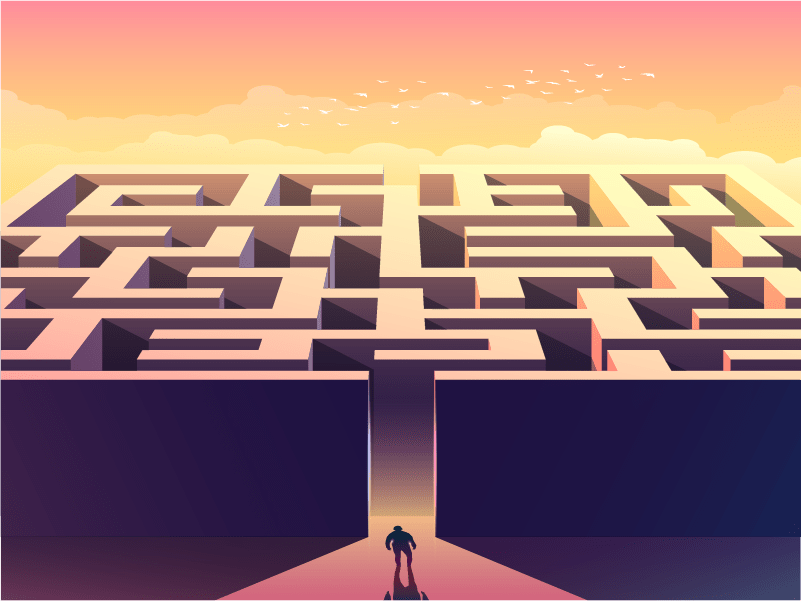 The mystery is something that is hard to explain and comprehend. Those are something to be felt from within. Mysteries are unusual and uncertain experiences that are not frequently encountered. But there are a few who encounter mysteries frequently like the police, detectives, scientists, and researchers.

Mysteries will never be mysterious if they start to be encountered persistently and by most of the population. Many do encounter them often but virtually because of their ways of life I suppose.

People are so obsessed with video games, films and series nowadays that those seem to be the only options to take the weights off their shoulders. They are blindfolded with these so that they don’t get a chance to explore any other mode for them to refresh and revive. That’s because these are just a touch or click away from them.

Reaching out to the virtual world through computers and smartphones, people are slowly vanishing from reality. They are losing out on the opportunities to explore the untapped wonders of reality.

What are escape rooms

It’s quite evident that most people are not aware of this merriment platform called escape rooms.

It is not shocking for people not knowing about escape rooms but it might be surprising once people get to know the same.

Escape rooms like Breakout, India’s No.1, pull people out of the virtual-reality and puts them into a situation of hyper-reality. What if you get caught in the fantastic world of Jumanji? Will you be able to escape the jungle?

Escape rooms are becoming a trending entertainment spot in the world. You will be locked in a room for an hour or so and left to find clues, decode them, and solve puzzles to breakout. These are not just merely rooms but various hyper-realistic situations.

Whether you’re going to stay there or breakout depends totally on your wit, willpower, and efforts. Are you going to put yourself down?

Mysteries are not mysterious in the virtual world. Mysteries require your mind and soul to roll out together when you encounter and decode them. But it never really happens. Sadly, we don’t really get a chance in reality as well to encounter mysteries and taste the essence of some real adventures.

Mysteries themselves might get pissed off when they are not being confronted with your wit and zest.

Without the heroes, there’s no purpose for villains in this world.

Why does all this sound so cinematic? Yes, it does and that’s because all our lives are in some way or the other projected through films. We are strongly affiliated to the world of cinema.

Escape rooms let you all live up to how you want your life to be. These games help you add some adventures to your life by letting you encounter and solve mysteries. As mentioned earlier, we don’t get a chance to experience mysteries in reality but escape rooms as a gateway fulfill that.

You don’t have to be rich to run into adventures. Skydiving, surfing, paragliding etc. are a few real-life adventures to specify. Frankly speaking, these are not easily accessible and are well known.

Breakout is the only movie-based escape room in the country. To encounter a mystery room you don’t have to get to crime scenes. And even if you do, all that you can do is be a person among the crowd and stay curious to know what had happened.

Do you feel that you are capable enough to solve mysteries as people do in the films Seven and Shutter Island? At least, do you want a chance to try out for the sake of your interest in solving mysteries?

Do you want to stand out from the crowd instead of being one among them?

At escape rooms like Breakout, you don’t need to be a cop or detective to search for clues, decode them, and solve murder mysteries. Here, you get to be the detective of your choice from your favorite films.

Wait, is it only murder mysteries you get to experience at escape rooms?

There is a wide range of adventures you get to choose from and run into. And at Breakout, these are given cinematic colors.

There are a lot of ways to face off these mysteries and demystify them. You can either crack them on your own just like John Wick or assemble your Expendables crew.

Going through mysteries and solving them is really a great adventure which escapes rooms offered within a small room and that too in a matter of just sixty minutes. And what’s the cost you pay for this? Just a few bucks, that’s it.

Are you even living your life to the fullest without exploring such wonderful adventures? I admit this isn’t going to. All you’re going to do is experience some awesome, thrilling stuff which otherwise you won’t get a chance to taste. 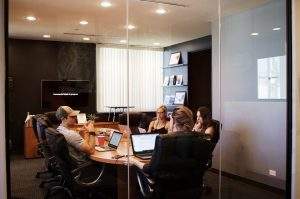