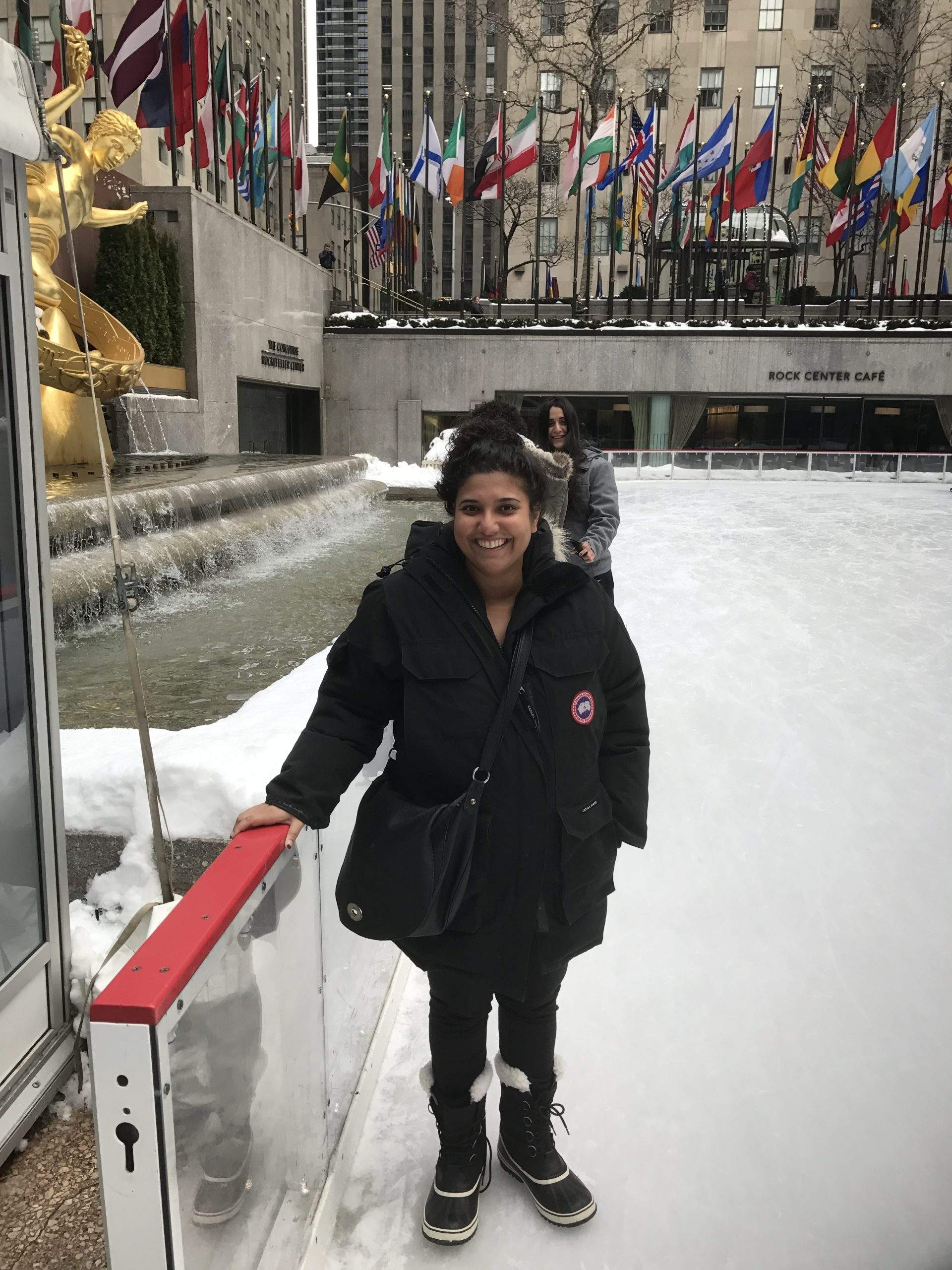 With every new project famed Producer Divya D’Souza takes on, it is a new learning opportunity; it is the chance to uncover bits and pieces of a different genre; it is the opportunity to explore new worlds. As a filmmaker, that is what excites her. Every script she takes on, every story she creates, is a chance to bring something new to life.

Running her own production company, Matchbox Productions, D’Souza had countless opportunities to create and consult on major motion pictures, including Total Recall, The Vow, Robocop, and Pixels, as well as A Picture of Ray Robinson and Miskate, the last of which earned her BravoFACT Grants, which are funded by Bravo, a Canadian specialty television channel devoted to the arts, as a condition of licence, and created to help assist in the creation of short films and videos.

“When making Miskate, it felt phenomenal to put all the hard work into doing a budget, schedule, and creative together and then have the board of BravoFACT see that submission package and agree that my project was worth funding and creating out of the huge number of submissions. Also having the money to make my own creative content gave me goosebumps everywhere. I screamed when I received the award letter,” she said.

When receiving her second grant for Miskate, D’Souza has read the script from an up and coming writer at the time in Toronto, Michael Grassi who now lives in Los Angeles and has a deal with WB along with writing on Riverdale and being the showrunner on the CW series Katy Keene. D’Souza recognized his talent instantly, and contacted a casting director she worked with to put together selects of possible cast. She did up a budget and schedule and also created storyboards that she then submitted to the BravoFACT board.

“It is so special to fall in love with the script and bring that story to life by producing and directing it,” she says.

Miskate follows Abe, a little boy who is determined to fulfill his dream of figure skating. From trading kisses with his friend, Michelle, to learning jumps to preparing a PowerPoint presentation to get his father to agree to let him sign up for an after-school activity, Abe will do all he can to learn to skate. That is until his father realizes he wants to figure skate and not play hockey. He refuses to sign the form and crushes Abe’s dream in one fell swoop, or does he?

“Working on this project was very near and dear to my heart. I found all the crew members from different big budget projects I had been working on for American features and TV shows filming in Toronto. Picking out and being specific on all of the creative decisions from locations, costumes, casting, art direction,” D’Souza describes.

D’Souza truly brought Miskate to life. From the moment she was presented the script, she put all the pieces together and submitted it for the BravoFACT that she was then awarded. She brought on two other producers who had been working on American feature film and television projects in Toronto, and set up a partnership with a production company that executive produced and fronted the money for the project until receiving the funds from BravoFACT after submitting a completed film. It was a tremendous feat, and she had ultimate creative control. When Miskate premiered in 2012 on BravoChannel, seeing her vision come to life was a dream come true for this acclaimed producer. 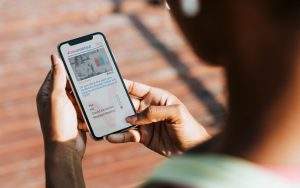 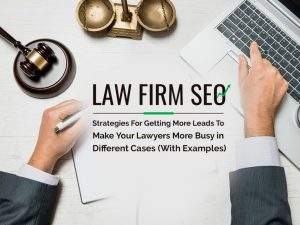 Next post Designing A Website For Your Law Firm? Here are Some Law Firm Websites Design Tips