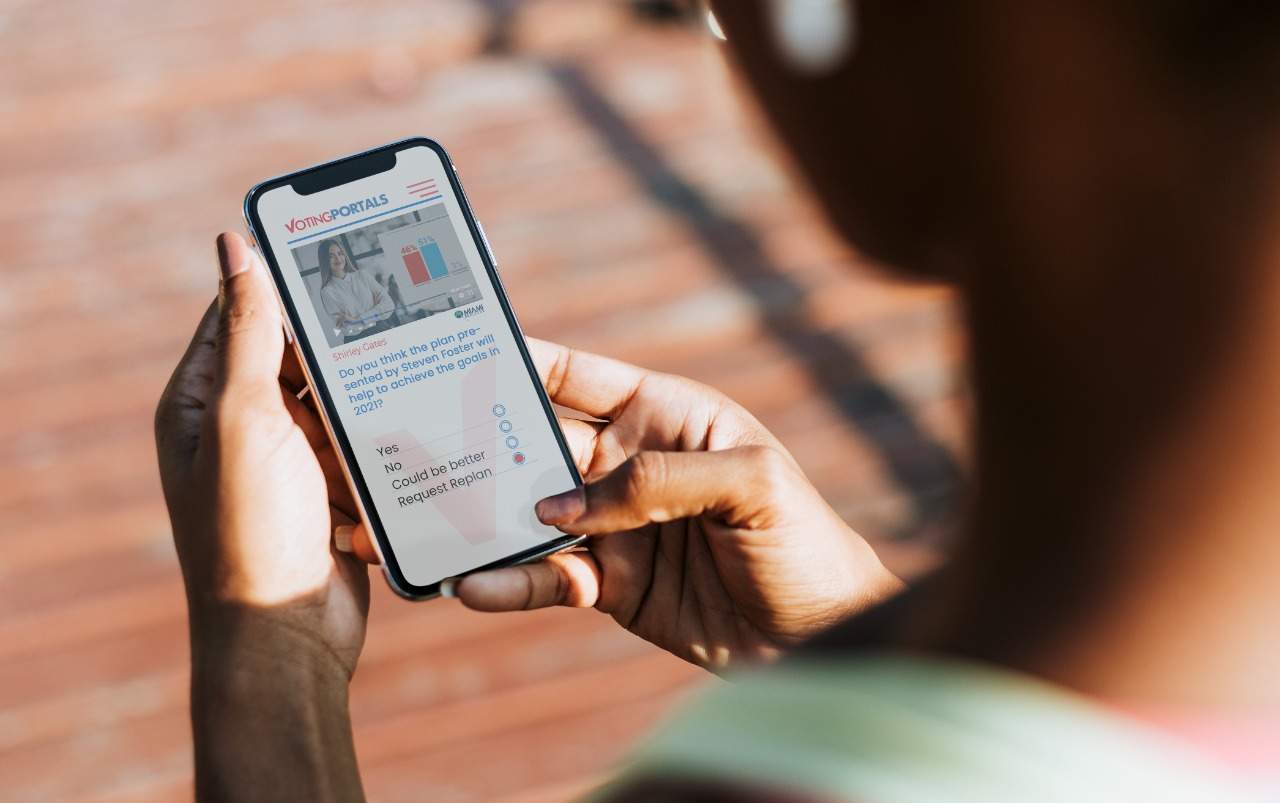 Voting Technology is often seen as an implementation that makes the process smoother, transparent, and efficient and thus, increases the trust of voters in the management for its unbiasedness and authenticity. A properly implemented process not just increases the security of the process, but also speeds up the process of results and makes the experience easier and organized for management and participants. In a given time, Voting Technology can determine the confidence and trust of all individuals in the process of executing their rights.

Voting and executing your single most right is somewhere lost in hustle-bustle of the life. Until Voting technology with e-voting changed the operation dynamics. The democratic country makes its citizens the centre for system formulation. Rather than sitting and obeying its government, it allows people to actively choose their representatives for their growth.

Here, rather than sitting and criticizing the government for its wrongdoings and making suggestions as to what government should do next, let there be no another election with Voting Portals that comes and goes without full participation. In a democratic setup, it is not just your right but it could be an agent of change.

Democratic countries are built on the foundation of elections and people representatives. Their Parliaments, parties, and Legislations are for the people, elected by the people. Here, voting is a constitutional right that people enjoy. However, every year we have seen people not exercising their power with a traditional ballot reason. There could be many reasons for that, firstly, time and travel constraints; external pressure; people’s lack of faith in the system accuracy leading them to take things for granted and casually and more security flaws and tampering that has dismantled people’s faith in the system and their right.

But, with Voting Portals, which is designed by biggies and professionals of the legislation itself, it promises you the right security with three-layer check and firm Blockchain authentication with a personalized online voting experience that not just allows you to access your right anywhere and everywhere in the world with your phones but keeps you equally involved in the process of evaluation and announcements to maintain transparency of the process.

Further keeping the essence of essentiality of your vote alive in a democratic government, where your vote acts as a singles most crucial catalyst in bringing the change in the system, Voting Portals brings the experience accessible for all. Remember, if the government doesn’t perform, it is them to blame who took their right for granted and vote wrong or doesn’t vote at all. Even though it’s an endless sea of voters but every vote counts. The responsibility of progress and change lies with every individual and Voting Portals make sure it reaches everyone with reliability, safe and secured outlook.

Conclusively, unlike traditional voting, e-voting has not just revolutionized the functioning and execution of the process but has also changed people’s perspectives of the system. Ensuring privacy and protecting the integrity of votes, along with ensuring a secure audit where the voter doesn’t lose control over his or her vote, Voting Portals holds the system strong. Here’s how Voting Portals is a solution to democratic countries:

When you are not required to leave your place and a seamless experience is brought to your screens, what more excuses will you give for negligence? Online voting has maximized user participation by allowing them to exercise their right to vote from anywhere in the world, from any preferable device that has an internet connection.

Elections are synonymous with security breaches. But not anymore with Voting Portals online voting process. Overlapping of security layers with Blockchain technology to ensure that votes counted are following the will of the voters and that they have been issued by the voters allowed to participate in the election with no sort of intrusion of what so ever.

Online voting allows a safe and private channel for all to participate on equal terms. Increased accessibility for people/residents of the organization abroad and a boon for people who have to travel miles to execute their rights. Not just this, this system for all with transparency being its foundation has brought a positive impact on final turnout and therefore on the legitimacy of the election.

From sending timely notifications to keeping voters involved and informed in the whole process, Voting Portals has made the process of voting auditable from all lengths and breadths. The system guarantees users that their votes are correctly issued and accounted for according to the intention to vote with no external tampering.

Setting up a ballot is no easy task. With online voting, reduced organizational and implementation costs have increased efficiency of the system and management, as compared to traditional paper voting. Further, it reduces and eliminates manipulations and frauds, bringing in accurate and quick responses that keep the reliability in the system intact. In a given scenario, it is inevitable and irrefutable that advanced democracy needs a more advanced voting setup. 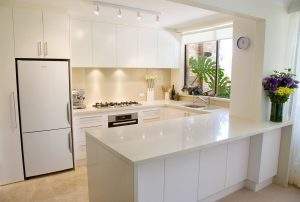 Previous post What Would Be The Best Colour For Your Kitchen Splashbacks? 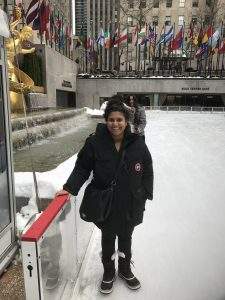