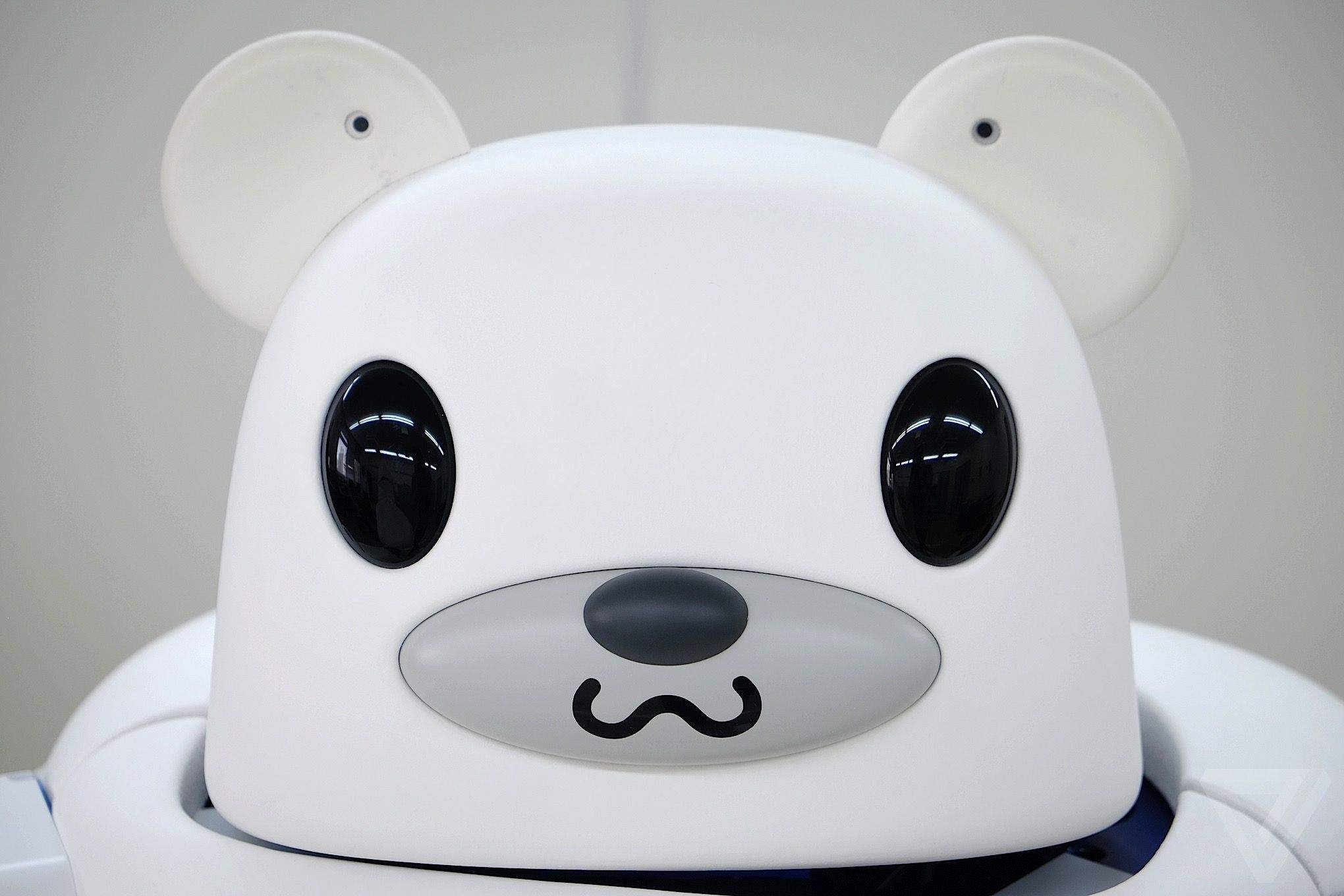 The main goal of creating robots is to get rid of humans from doing hard, dangerous or routine work. In simple terms, this is helpful: devices should not replace a person completely but free his thoughts and hands from monotonous work. This allows the person to focus on developing unique projects and completing tasks that require not only precision, but also intuition, individual taste and experience, and help the robot to achieve maximum efficiency and productivity.

According to their purpose and application, robots are industrial, construction, transport, household, research; in terms of size, they are divided into giant, miniature, subminiature (used for nanotechnology); from the point of view of independence – stationary and mobile. Each of these categories has subspecies and directions, as, for example, among industrial robots there can be welding or packaging devices.

But today we will focus on household robots that will be relevant to the daily human tasks.

What types of robots exist:

We are not talking about popular voice assistants such as Siri, Alexa and Google Assistant or Alice, but full-fledged devices that can not only remind of an event or warn of worsening weather conditions, but also provide physical assistance or keep company in the game.

The most prominent developments include iCub, Roboy and the most recognizable android Asimo.

iCub is a product of the Italian Institute of Technology. The robot looks like its prototype (human), is able to recognize objects and faces of people, find differences and, of course, interact. At the request of the owner, iCub can raise or bring household items (cups, plates) or even compete with a child in archery. In addition, one of the distinguishing features of the robot is that it looks like a 2-year-old child (in height), but also learns the world, improving the quality of its functions.

Developed by the University of Zurich – Roboy. A unique robot in human everyday life, if only because of how accurately the creators imitated the muscles, tendons and joints on the device. Roboy also knows how to express emotions (he even blushes with embarrassment). The height of the mechanism is about 1 meter. Such development should be useful for older people, because Roboy is both an interlocutor and an assistant, or people with disabilities.

Asimo from Japanese giant Honda. To begin with, it should be noted that Asimo is one of the longest-running projects: development began back in the 80s of the last century. Before presenting the updated version of the robot in 2014, there were several trial series (E-Series, P-Series) that had some drawbacks. The novelty, thanks to artificial intelligence, is able to evaluate human requests and respond accordingly. Also, Asimo can estimate how much force must be applied to interact with an object (a cup of coffee or a sheet of paper) so as not to damage it.

VGo should also be referred to as assistants. It is a robotic device that creates the effect of telepresence. The technology is similar to other programs that allow not only hearing but also seeing the interlocutor. Unlike analogs, VGo is not only a monitor, but also a special stand with wheels that can be controlled and interact with interlocutors. The development is very relevant for disabled children who cannot attend school or other educational institutions, elderly people or leaders who want to control what is happening in several places at the same time.

With its design, Cobalt Robotics resembles a rack with a water cooler, but in practice, the device is equipped with sensors, thermal imagers, cameras and artificial intelligence – all this for prompt troubleshooting (whether it is a water leak or open doors), as well as any manifestations of aggression. Information about all detected violations is transmitted to the security point.

Pilo has been developed as a health care assistant. This compact robot will remind you of taking medications, help you navigate the dosage of medications, and also be able to answer questions, for example, whether a particular food is healthy.
In the event of an emergency or unforeseen situation, a caring robot will help you contact a doctor or relatives. In addition, thanks to cameras, you can monitor the health of loved ones in real time.

Humanoid Robot Romeo will assist in getting around, open doors, help to contact relatives or medical workers in a timely manner.
The robot is 1.43 m tall and weighs 40 kg, and thanks to the presence of functional limbs (not only palms, but also phalanxes), Romeo can communicate with the owner using gestures, not just speech.

Not a teddy bear, but nevertheless a cute robotic bear – Robear will assist in lifting the elderly, for example from a bed or wheelchairs, and will also accompany them during movement, preventing accidents.

Robear, weighing 140kg, is capable of supporting up to 230kg. Thanks to special sensors, including tactile ones, every movement of the robot is very careful.

For cooking, Moley Robotics can be called upon to take on the role of the chef in the kitchen. The robot is controlled using the installed application on the smartphone.
With 20 motors and 24 connections, Moley Robotics can easily control almost any kitchen utensil and appliance. 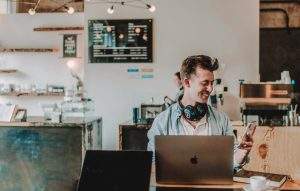 Previous post The Five Best Online Businesses To Start In 2021 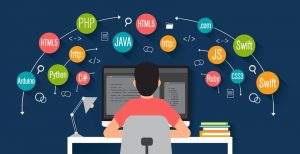 Next post What Are The Top Most Useful Programming Languages for Beginners?