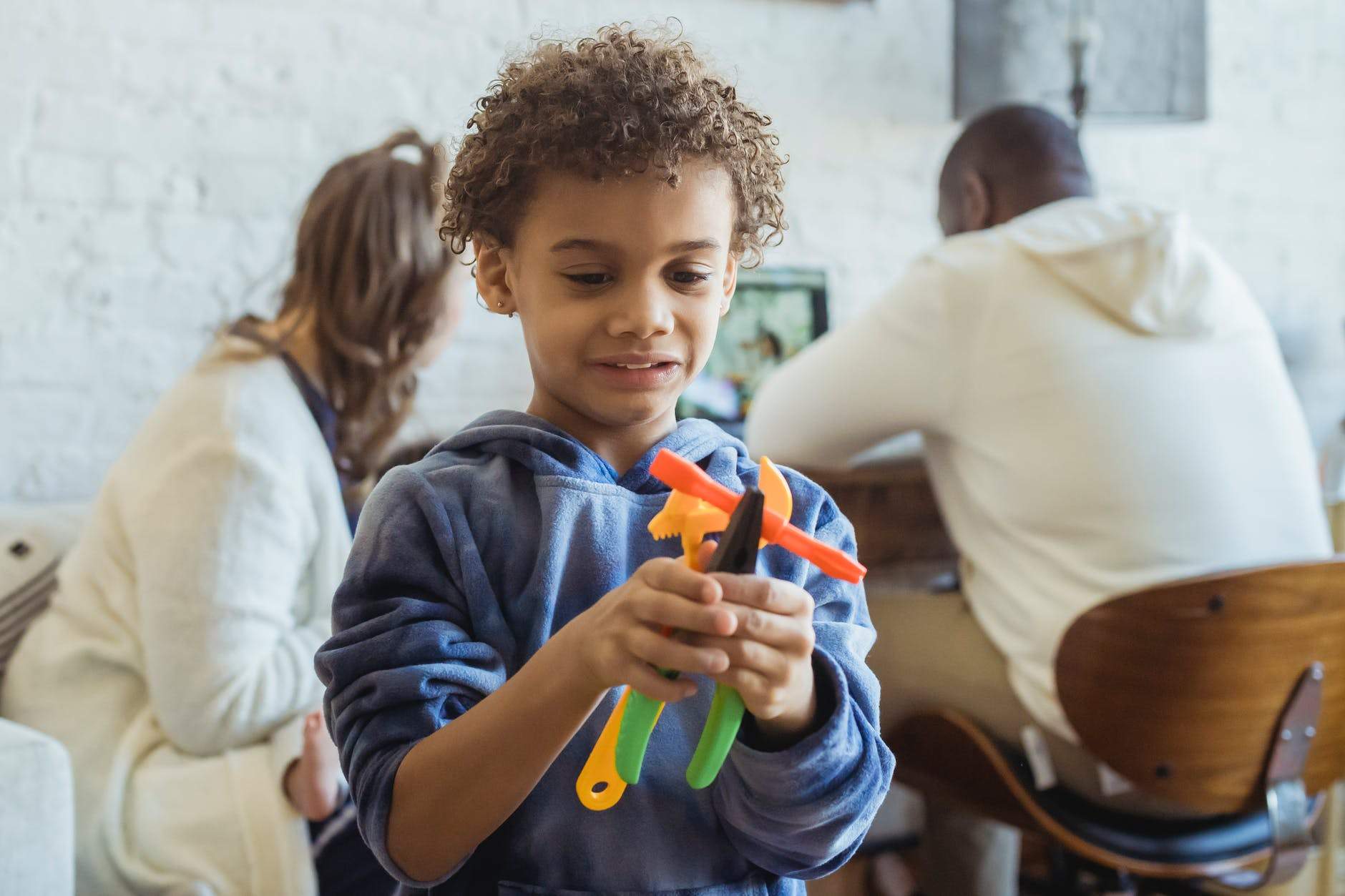 Mothers who have recently given birth are in a hurry to return to work and kindergarten or daycare becomes inevitable for their babies. Some parents, mindful of their own negative experience, resolutely refuse to take their child to kindergarten, while others, on the contrary, consider it necessary to socialise their child, because what better prepares him for school than life in a team of peers?

Which position of these two can be called correct, who needs a daycare and why – it is very important to understand these issues. Here are the pros of a typical kindergarten, for a working parent and a child.

The most important and most obvious advantage that a child attending kindergarten receives is communication with peers. In a team, he hones communication skills, learns to communicate. Kids begin to be interested in peers already at the age of 2, they learn to play together. Quarrels and disputes force them to seek a compromise, learn to find friends and admit their own guilt.

The baby’s immunity is constantly attacked in a large team, which is why it becomes stronger. 2-5-year-olds often transmit infectious diseases to each other. According to paediatricians, it is much better to get sick with “childhood” diseases at a tender age, having received immunity to them. At preschool age, rubella, mumps and chickenpox are much easier to overcome and with little or no complications.

Kindergarten is adapted for children

Any childcare institution is better adapted to the needs of little people: there is enough space for games, a special room for sleeping is equipped, children here sing, dance, and study, educators, a psychologist, and a speech therapist work with them. In daycare, preparation for school begins according to a program that takes into account all the nuances.

Kindergarten pupils are becoming more independent – here, where there is no mother or grandmother, the child has to learn to dress himself, eat with a spoon, sit on the pot on time, use a towel. There is no reason to hope for close guardianship from the only educator for the whole group. Therefore, in the speech of the baby, the words “give”, “I want” are less often heard.

Compliance with the regime

In the daycare, children get used to the daily routine, which has a beneficial effect on their development and health. Educators require wards to comply with the rules of social behaviour. Surrounded by peers, following the example of others and observing the regime, the child begins to eat and sleep better, dresses faster for a walk. Kindergarten children are statistically more disciplined than those raised at home by a mother or nanny.

Already at 2-3 years old, modern kids spend a lot of time watching cartoons or playing computer games. But in kindergarten, instead of harmful computers, smartphones and tablets, there is a group of peers and the supervision of educators.

Teaching the rules of conduct in society

The rhythm of a child’s life in kindergarten is changing: here he does not run for hours in the company of his peers, which is sometimes unsafe but walks for the prescribed 1-2 hours under the close supervision of educators. At the same time, he understands that his mother will no longer come on demand. Since a person is a collective being, children cannot do without acquiring experience of communication. They need to learn to reckon with the desires and opinions of other people, to resolve conflicts on their own, and not with the help of their parents.

The basic qualities of a child’s personality are manifested and laid down most clearly among their peers. Being able to stand up for yourself in front of someone and being lively with your parents is not the same thing. Sitting at home and not communicating with peers, it is impossible to earn authority with them. It is good if parents can provide their child with sufficient communication with other children, but if this does not happen, then his intellectual development will outstrip the development of social skills. Neither communication with adults nor any game can replace communication between children.

Kindergarten squeals and shouts seem like chaos, to an adult while they help children to build order. When the child goes to kindergarten for several months, you will notice a significant expansion of his vocabulary, and he will use not only phrases that are often used at home. In other words, a baby in daycare is more likely to begin his own life, and he grows up faster.

To reveal the talents of a child, to “infect” him with an interest in something, including to study, can only be a person who himself is able to enjoy it. It is hardly worth expecting that mom or dad will be able to do everything – play musical instruments, sing, draw, speak languages and generally be a teacher. In a good childcare centre various specialists are engaged in these things, who provide the child and his parents with the necessary support.

A mother or a father having sent the child to a reliable preschool institution can do work with peace of mind, increasing the material well-being of the family. Many parents need to to move up the career ladder in order to feel their relevance not only as a parent but also at work. A self-confident, financially secure parent will not be annoyed by trifles but will love their child deeper.

Many parents are intimidated by some disadvantages of a daycare that may exist. But they should be aware that making daycare visits more comfortable for their little ones can have a positive effect on many things. For example, choose a better kindergarten, or forming a positive attitude towards it in the child. After all, it is more interesting for children to be in the company of their peers than with parents who are always busy with their problems. And you will be able to easily go to work and develop your career without any harm to the child. 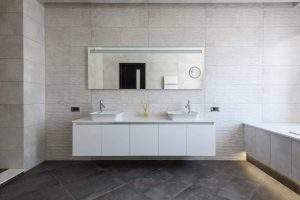 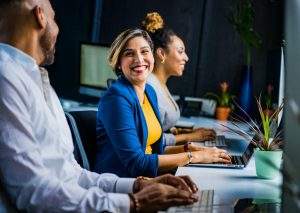