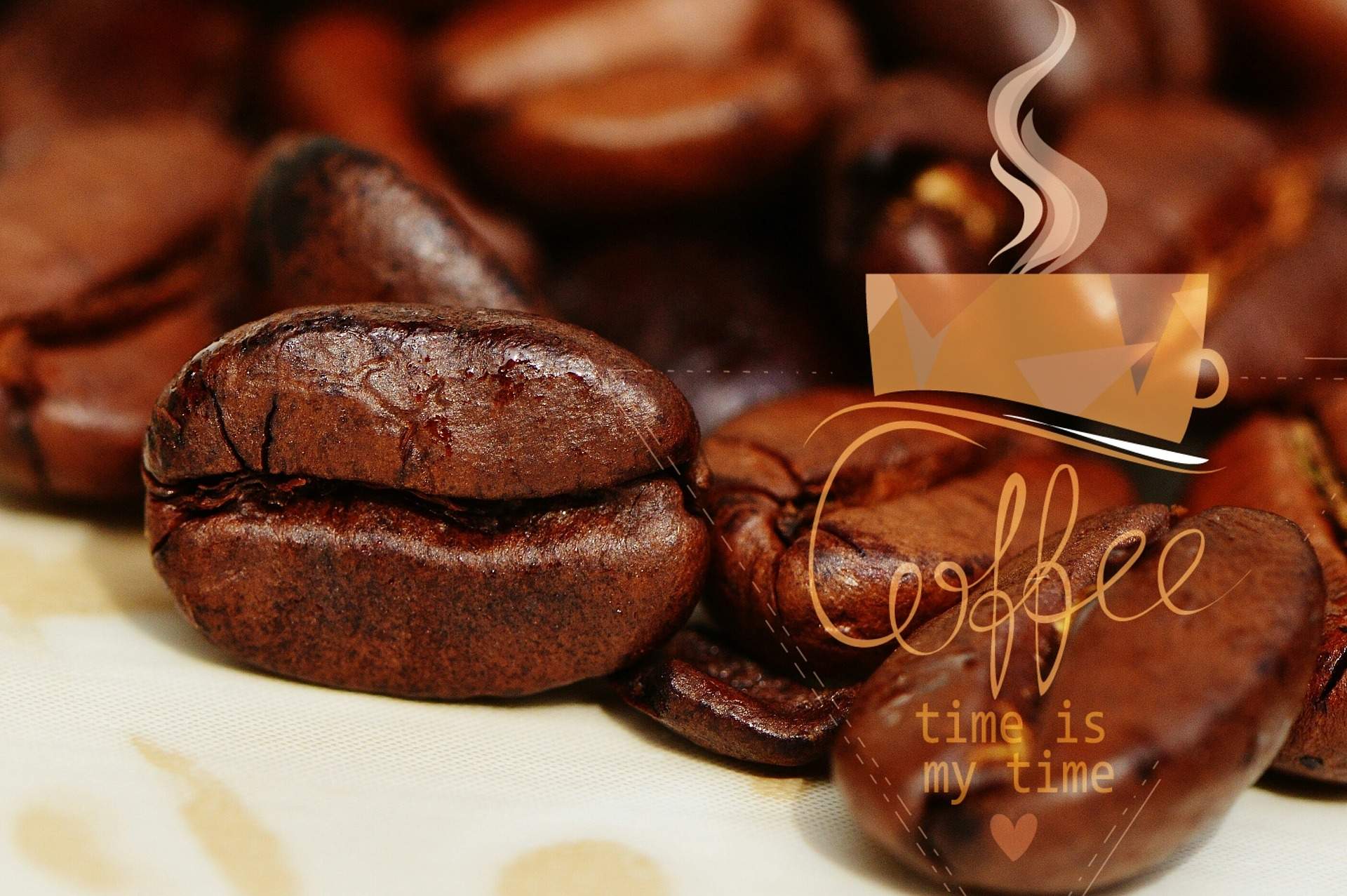 Coffee is the richest dietary source of caffeine. You can expect to get about 95 mg of caffeine from an average cup of coffee. However, this amount depends on the coffee drinks you consume and can range anywhere from zero to 500 mg.

How much caffeine is in a coffee cup?

The main factor affecting the caffeine content is the type of coffee:

The most common way to make coffee in America and Europe is to brew. Brewed coffee is usually made by pouring hot or boiling water over ground coffee beans in a filter. One cup of brewed coffee (8 ounces) contains about 70-140 mg of caffeine or an average of 95 mg.

Espresso is made with finely ground coffee beans by forcing a little hot water or steam. Although espresso contains more stimulants per volume than regular coffee, espresso serving is smaller. One shot of espresso is usually about 30-50 ml (1-1.75 ounces) and contains about 63 mg of caffeine. Double shots of espresso usually contain 125 mg of caffeine.

Many popular coffee drinks are made from a variety of espresso shots and mixed with several types and amounts of milk. These include lattes, cappuccinos, makiatos, and americanos. Since there is no extra caffeine in milk, these drinks contain as much caffeine as espresso. Single (small) has an average of approximately 63 mg of caffeine and double (large) contains 125 mg.

Instant coffee is made from freeze-dried or spray-dried brewed coffee. It is usually found in large, dry pieces, which dissolve in water. Mix one or two teaspoons of dried coffee in hot water to make instant coffee. No brewing required. Instant coffee usually contains less caffeine than regular coffee, approximately 30-90 mg per cup.

Even if the name is misleading, decaf coffee is not completely caffeine-free. It can contain varying amounts of caffeine up to 0-7 mg per cup and the average cup may contain 3 mg caffeine. However, some varieties contain high amounts of caffeine depending on the type of coffee, the method of decaffeination, and the cup size.

Side effects of excess caffeine

Coffee and tea are amazingly healthy drinks. Studies have also shown that moderate consumption is safe for many people. However, excessive amounts of stimulants in coffee beans can also cause unpleasant and dangerous side effects. The list of many side effects of drinking too much coffee tells you why it is important to find out “how much caffeine is in a cup of coffee”.

Overall, stimulants in tea leaves or coffee beans do not seem to increase the risk of heart disease or stroke in most people. However, several studies have shown an increase in blood pressure due to the stimulating effect on the nervous system. Elevated blood pressure is a risk factor for heart attack and stroke as it can cause limited blood flow to your heart and brain if it damages blood vessels.

It is important to pay attention to the dose and timing of caffeine, especially if you already have high blood pressure.

Many people have found that a morning cup of coffee helps move their gut. The laxative effect of coffee releases gastrin, a hormone produced in the stomach, which accelerates the action in the colon. What’s more, decaffeinated coffee also elicited a similar response. Coffee has a big effect on digestion, if you have any problem you can reduce the amount of coffee intake or go for tea.

Caffeine is known to increase alertness. It blocks the effects of a brain chemical called adenosine that makes you feel tired and triggers the release of adrenaline at the same time, it is the “fight-or-flight” hormone associated with increased energy.

However, with a higher intake of it, these effects may become more striking, that leads to anxiety and nervousness. Excessive daily intake causes anxiety, irritability, and similar symptoms in most people, while moderate intake has a similar effect in caffeine-sensitive individuals.

Caffeinated drinks like coffee and tea enhance energy levels. However, caffeine can also cause side effects by bringing back fatigue after caffeine leaves your system. A review of 41 studies found that although caffeinated energy drinks increased awareness and improved mood for a few hours, participants were more tired than usual on next day.

Excessive coffee intake makes it difficult to get enough sleep. Studies have shown that high caffeine intake increases the time required to fall asleep. It can also reduce the total sleep time, especially in the elderly.

Despite all the benefits of caffeine in coffee beans, there is no denying that they can be addictive. A detailed review has suggested that caffeine triggers certain brain chemicals, the way drugs like cocaine and amphetamines do, but caffeine does not cause classic addiction like these drugs. However, this can lead to mental or physical dependence, especially in high doses.

Research has shown that your genes are extremely responsible for how you respond and tolerate caffeine. Some may take more caffeine than others without side effects. To enjoy the amazing benefits and avoid its side effects, you need to find out “how much caffeine is in a cup of coffee“. 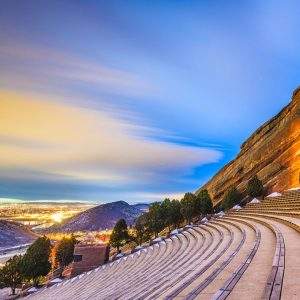 Previous post Cheap and Budget Friendly Things To Do In Denver 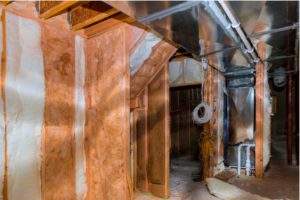 Rose Green Tea and Its Benefits

Why You Need Pure Ceylon Tea?

10 Most Popular Ice Cream Flavors to Satisfy Your Tastebirds