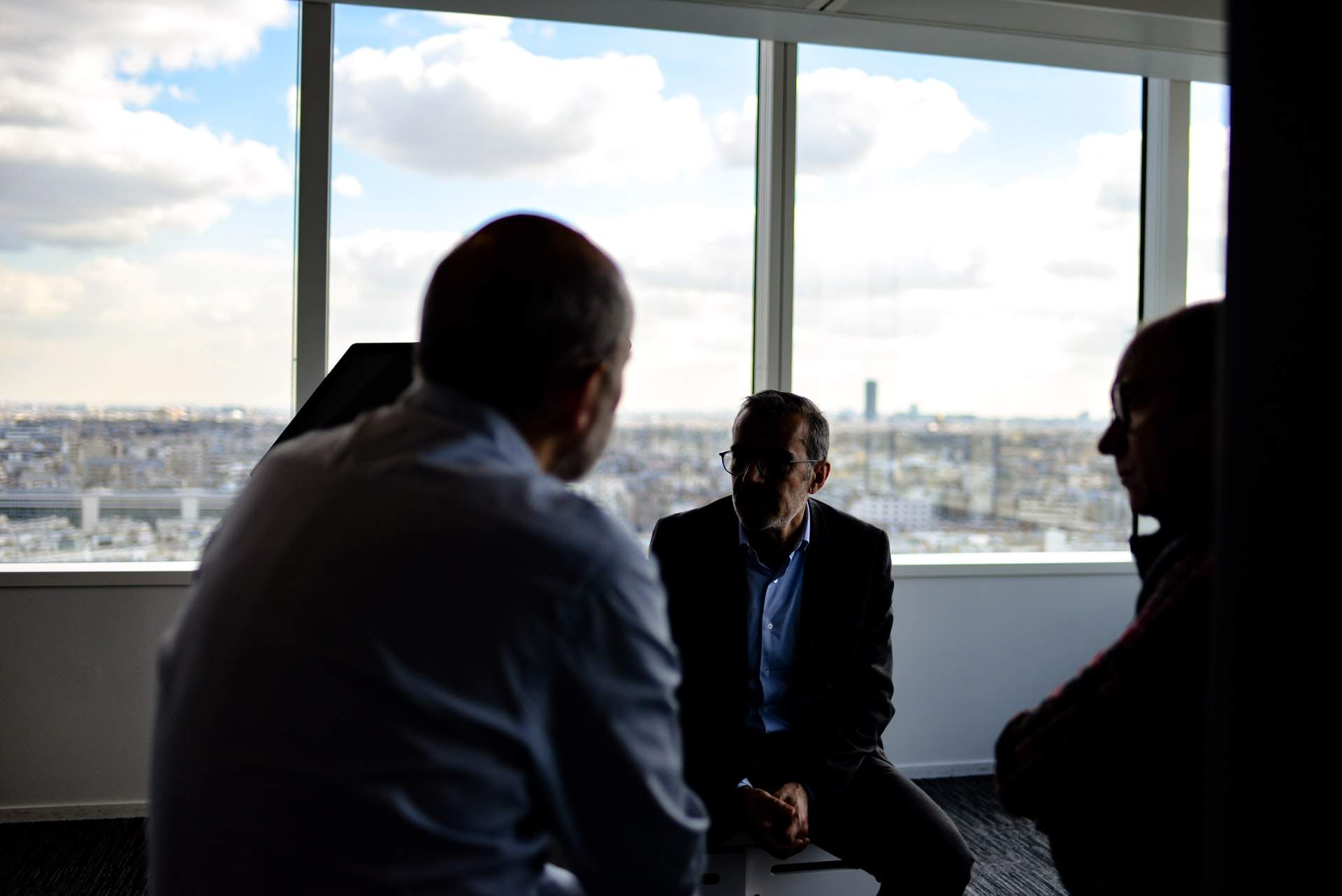 Subject to certain exclusions, a new obligatory Disclosure Pilot Scheme (DPS) is in effect in the Business and Property Courts, which includes the Technology and Construction Court, as of January 1, 2019, for a two-year term. The DPS’s goal is to completely transform the way parties and courts view document disclosure and the litigation culture in general.

The DPS calls for a greater emphasis on the major “Issues for Disclosure” rather than every matter argued, as well as the parties’ cooperation and involvement. It also aims to encourage more technological use as well as more judicial monitoring and case management. The DPS offers five new ‘Disclosure Models,’ as well as a new notion of ‘Initial Disclosure,’ to promote a shift away from standard disclosure as the norm.

Following a study of how ADR is now positioned within the civil court system in England and Wales, a working group of the Civil Justice Council issued its ADR and Civil Justice Final Report in December 2018, which offers recommendations concerning ADR.

While it will take time for the report to be reviewed, discussed, and implemented, the proposed move toward a “presumption” that ADR should be attempted, along with the costs associated with failure to mediate, could mean that more claims will be diverted away from judicial determination and that we will see more emphasis on other forms of alternative dispute resolution (not just mediation) in judicial proceedings.

REACH (Registration, Evaluation, Authorisation, and Restriction of Chemicals) laws may apply to you if you utilize chemicals in your company. Make sure the chemicals you use have been properly pre-registered or registered with your supplier. On the HSE website, you may learn more about REACH and how it may affect you.

Insurance Is a Crucial Tool for Risk Management

If a party is responsible for a certain type of loss on a project, it will want to make sure that the loss lowers its costs if it occurs. As a result, while drafting insurance needs for construction-related contracts, it’s important to identify and manage the risk obligations connected with each project discipline, as well as to guarantee that the limits are sufficient to cover any losses. To avoid this problem, it is critical to have competent construction lawyers by your side.

A construction defect is often defined as a breakdown of a building system or component that can result in significant property loss as well as catastrophic physical harm. A construction fault can be anything from a failure of a building foundation to a failure of a product used in a system to a system-wide failure affecting the whole project. To reduce the risk of errors and losses, project leaders must establish a design, execute that design, and conduct the job in a way that assures code compliance and quality control.

A mechanic’s lien might help you get money from a property owner who won’t pay you for your work. Many contractors, unfortunately, are victims of mechanic’s lien blunders, but this does not have to be the case.

You can be sure that your lien complies with all applicable notification requirements, timelines, and enforcement procedures if you counsel a Nashville construction lawyer. The mechanic’s lien is your most potent instrument when it comes to being paid, so don’t waste it by failing to follow Tennessee’s lien regulations.

Before negotiating with a builder or contractor to construct your home, you must spell out your expectations as the landowner and project financier. You can ensure that the completed structure meets your requirements, prevent disagreements with the builder or contractor, and maybe save money. 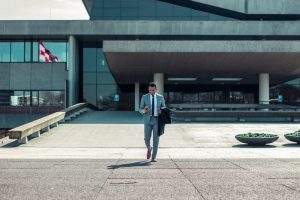 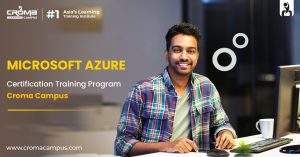