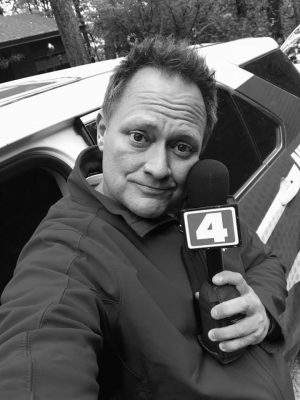 As a reporter and photographer for KMOV 4’s News 4 This Morning, Steve Harris is an American journalist. In his previous position at KSPR – TV in Springfield, Harriss was the station’s chief photographer.

Steve Harris was born and raised in the state of Missouri, USA. As of right now, no one knows precisely when the KMOV reporter was reached. Consequently, it is difficult to determine his age or the date of his birthday. Nonetheless, we’re keeping an eye on things and will let you know when we have more information.

Harris is a typical-sized man with a healthy build. If they’re any indication, his photographs show him to be of an impressive height about his surroundings. However, there is no information available about his exact size or other body measurements at this time.

The net worth of Steve Harris

Many people know Harris from his time in the media. The bulk of his wealth comes from his professional journalism career, which has earned him a sizable fortune. Despite his apparent wealth, Steve prefers to live a simple life. However, the details of his assets and liabilities are still under review, making it difficult to estimate his net worth. It’s also unclear how much money Harris makes.

Those who are related to Steve Harris

When Harris was a child, he lived in Missouri with his parents. We could not locate any information about his family because it is not available to the general public. As a result, the identity of Steve’s parents remains a secret.

The Wife of Steve Harris.

Harris and his wife, Holly, have been married for several years. Their two children, Tristan and Noelle, were born as a result of their union.

Steve Harris is a reporter for The Associated Press.

KDEB-TV in Springfield, MO, hired Harris in April 1991. Master Control Operator and Production Assistant from May 1993 until his retirement in 1997 In August 1994, he moved to KSPR-TV. Harris held the position of Chief Photographer for six years before moving to KMOV – TV in November 2000. He has won five Edward R. Murrow Awards and 14 Emmy Awards during his journalism career.

Harris joined KMOV – TV in November 2000, and he’s been there since. In 2012, he became a reporter for News 4 This Morning after starting as a photojournalist in 2011. This is the Friday edition of Harris Hero, where H tells the inspiring stories of people who have accomplished great things. From 4:00 am to 7 am, he works with Marissa Hollowed, Cory Stark, and Kent Ehrhardt. 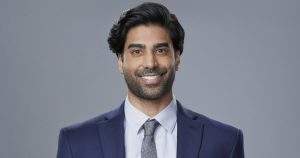 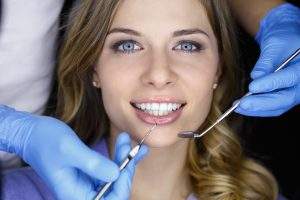