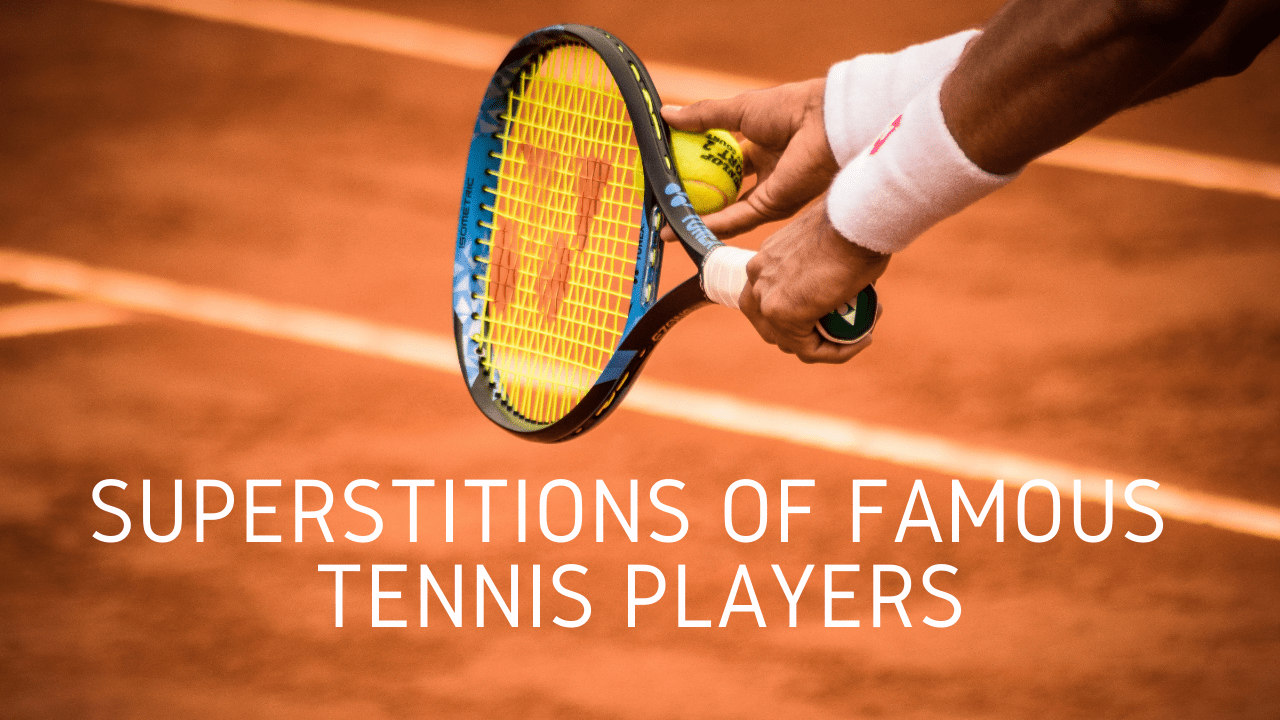 Tennis players and their superstitions. I know you haven’t read about this anywhere. As I have been playing tennis for about six years now, I hear a lot of stories from my fellow players and peers. These stories are not only funny but also show their dedication to the game.

Most of the top tennis players are a bit superstitious about their game. Be it about the choosing of the ball and the racket or wearing the same winning shirt on final matches, there are many funny yet inspirational stories around these players.

On a different note, if you are a tennis player and finding it difficult to choose the right ball for your tennis sessions, check out this blog on best tennis balls.

Let’s now talk about the top tennis players and their superstitions around the game of tennis.

Undoubtedly, Serena Williams is the most celebrated and successful women tennis player of all time. Her performance and strong mindset often take us to awe.

However, Serena has a superstition about her game. Whenever she is on a winning streak, she keeps wearing the same pair of socks for every game without changing or washing them.

Now, what should I call this man of genius. He is undoubtedly the most loved and successful tennis player of all time. Roger Federer is synonymous with tennis.

However, this humble genius believes in the power of ‘eight.’ Which means everything he carries on a court has to be eight in the count. For example- eight face towels, eight pairs of socks, eight bottles of water, or even eight different rackets.

This Serbian tennis best doesn’t need any introduction. From the age group of seven to seventy, all the tennis fans all around the globe know his name.

Djokovic once said in a press conference that he feels comfortable bringing his little Poodle baby named ‘Pierre’ to every tournament. Apparently, his pet is a good luck charm to him.

He is also famous for his pre-serve routine. He bounces the ball numerous times before every single serve.

Once, he revealed the count, and it’s exactly 38 bounces on the court. Insane!

Nadal is the symbolism of power and dedication. Through his steel-strong mentality and rigorous training sessions, he has come back to win major titles even after serious injuries.

He is often considered as the master of dedication in the tennis circuit. If you look closely at his game, after meeting the opponent player near the net, Nadal quickly takes a sprint towards his starting line.

He does this in each and every match religiously.

Also, he has mentioned that these little things give him an extra boost of self-motivation before a game.

Juan Martin Del Porto is a former number one player in the world. He has won several major grand slam titles.

He is probably the most dominant player in the last two decades after Nadal, Federer, and Djokovic.

He is considered the Einstein of tennis. His fans often say that Del Porto plays with his mind.

This superstar always stays at the same hotel and the same room whenever he plays in New York. Also, he rolls up the left leg of his shorts before taking a serve.

It’s always fun to look back at the days when Marion Bartoli played on the court. She is now retired but always remembered and hailed as one of the most successful and brilliant tennis players of all time.

Bartoli’s particular habit involved her running in a place, fast jumping, and swinging her arms in the air— before every single serve.

As expected, this caused a lot of frustration from her opponents who just wanted to, you know, focus on the game.

The science of the superstitions

You can associate almost every sports activity with superstition. Be it soccer, tennis, cricket, and rugby, or any kind of athletics or board games, professional players are seen to be superstitious about some of their practices. Do not think that these players are actually regressive in their life. Psychologists have given an explanation for such kinds of behaviors.

According to mind coaches, professional players or sportspersons go through rigorous lifestyles in their personal life to maintain their excellence in the game. There is a routine for everybody, and they follow it no matter what. Some silly practices become habits for those players. They practice regularly and follow each and everything they do on practices in the real competition to keep them focused and motivated on their game. These things make them believe in themselves and boost their self-confidence, which is very important for a player.

These practices might seem silly to you, but it is important to those players to keep their minds in a safe zone.

As a tennis fan myself, I have had a lot of fun writing these articles. I hope you will find your favorite player in this list and maybe relate to them at some point. Keep supporting these brilliant players and be with tennis. 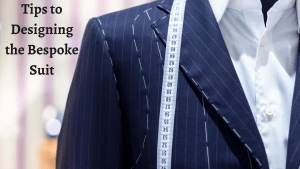