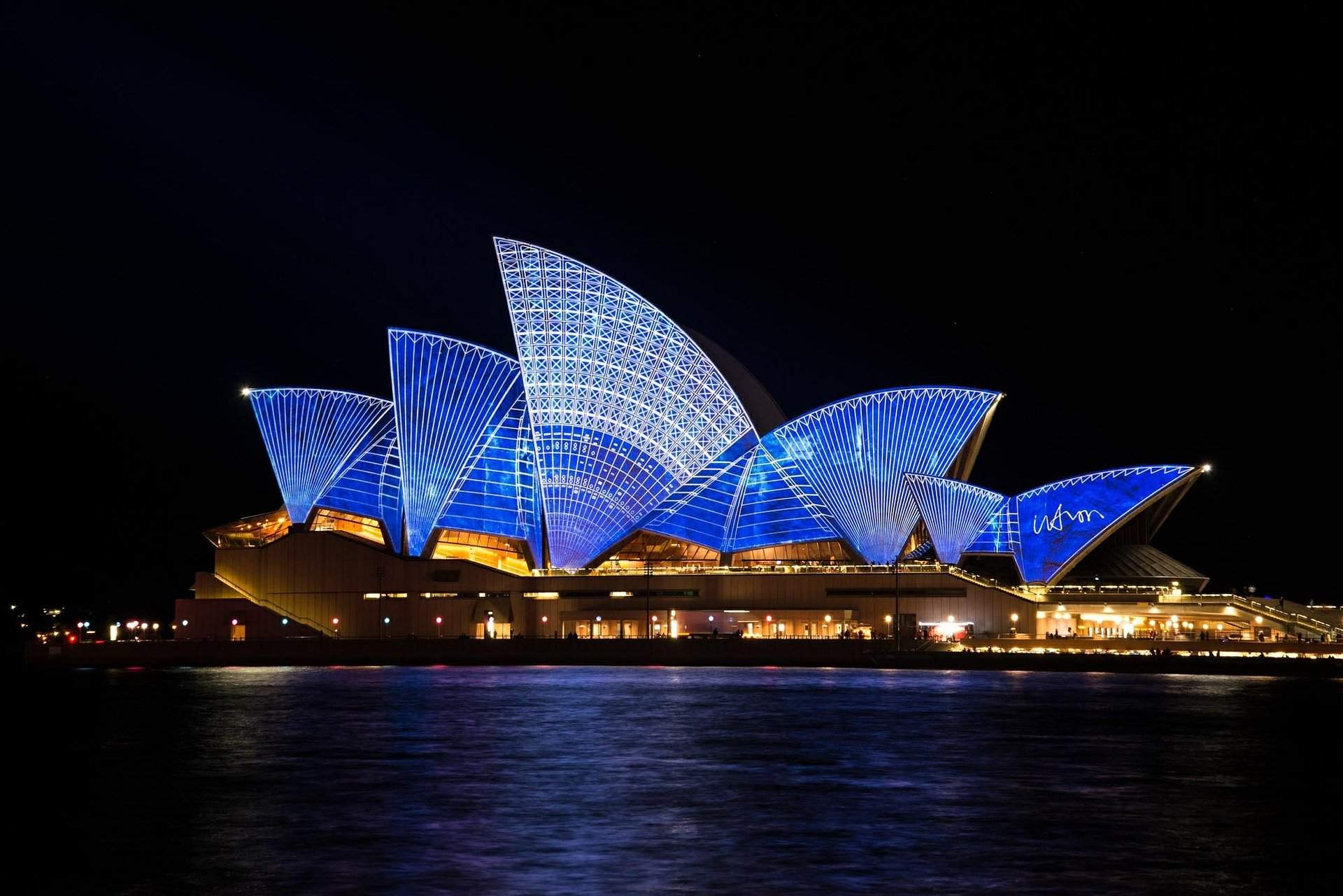 Australia has been one of the better performing countries in the aspect of taking right
precautions at the right time. Its borders are still closed but there is hope for people being
allowed to Travel to Australia by end of 2021.

Visiting Australia an ideal place to plan vacations in. whether you are looking for open
wild spaces, world class beaches, thrumming food and drinks scene, you can find all of that
in Australia.

From Sydney Opera House to Uluru Australia has a lot to offer from Sacred spaces to
cultural centres.

As of now until the April 18 th , Australian permanent residency & citizens and who are returning, their immediate family members and travellers with exemptions can enter the
country. If you are travelling via a connected flight, you will be allowed to enter if your flight is from the same airport. If your transit includes over night delay, you will be put in a
quarantine zone.

You will also be needing a visa for a transit period of over 8 hours.
There is also one way bubble from certain green zone areas in New Zealand to select
destinations in Australia. On April 6 th , it was announced that a full travel bubble with New Zealand will commence on April 18 th , with the whole country classed as a green zone.

However, this is no indefinite as regional outbreaks may cause the bubble being curtailed.

What are the restrictions?

All the arrivals and transit passengers have to prove they have taken a negative PCR test
within last 72hours of the departure and boarding. When arrived all the travellers will be
quarantined for 14 days in a designated facility including Australian citizens. This quarantine however be on your expense as there are charges already in place in New South Wales, Northern Territory, Queensland, and south Australia. Other areas will most likely follow this initiative.

People who are arriving on Green Safe Zone flights are exempt from the quarantine
regulations. These passengers will not need to show a negative PCR test before departure or have to go to a quarantine facility. Travellers should check if their boarding location comes under green zone according to Australia to be sure of the exemption. If the zone is declared you will need to take a test. Additionally, travellers who have been in Auckland during last 14 days cannot use green zone flights.

Prime minister of New Zealand Jacinda Ardern announced the details of full travel bubble
between the two countries. As per the new rule, travellers will not be allowed to travel if they had positive COVID-19 test in previous 14 days or have flu like symptoms. The prime minister explained that the travel would not be what it was like pre covid as flights might get postponed or cancelled in case of outbreaks or travellers might be asked for a PCR test or quarantine upon arrival depending on the origin of the infection.

Australia was quick to close its borders in response to the rising cases, and because of that
there has been fewer then 30,000 cases and 909 deaths in the country so far. Regional
outbreaks are being contained by the restrictions which bought down the numbers once
again.

Greater Brisbane area entered an immediate 3 days lockdown on march 29 th when a cluster of cases thought to be linked with hospital workers emerged. Gladys Berejiklian, premier of New South Wales has warned residents that more cases might be expected, as a bachelorette party in Seaside town Byron became a super spreader event.

From visitors to local hospital workers to local people who attended the party, many were
infected with the more infectious UK strain. As a result, other Australian states have banned the travellers from Queensland and Brisbane. Berejiklian forecasts further lockdowns ahead of the country.

What to expect as a visitor?

For now, things are relatively normal. Although snap restrictions are being brought in if
there is a rise in the COVID-19 cases. Masks are required or recommended only if there is a
spike in the cases on a state-to-state basis. Currently in Melbourne it is advised to wear masks in public stalls, markets, shopping malls, hospitals, care facilities, taxis and public transportations. Restaurants and bars must limit their customers and must keep record of their customers who visit. 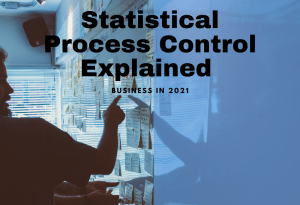 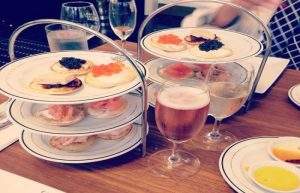