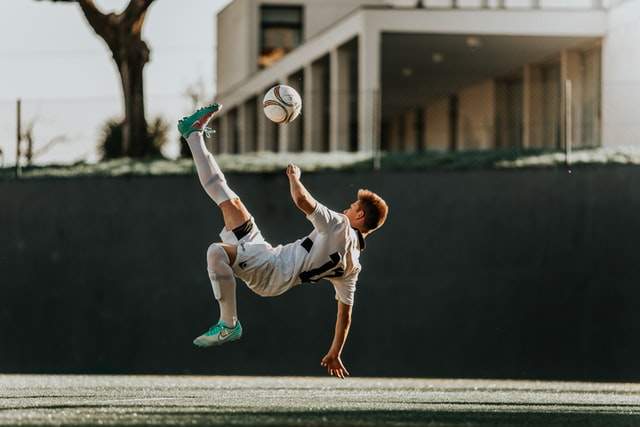 Football is one of the most popular games worldwide. At first, there were no rules in playing the game, but when the Fédération Internationale de Football Association (FIFA) was formed in 1863, strict rules were followed. You probably know what football is, but let me give you a preview anyway.

Football, which is also called soccer or association football, is a ballgame consisting of two teams with eleven players each. The objective is to shoot the ball into the goal where the other team is guarding, and the team with the most scores wins. The players are not allowed to use their hands and arm aside from the goalkeeper but for the penalty kick part.

Now that you have basic football knowledge, here are 8 things you need to have when you’ll play football for the first time!

Of course, you don’t need to carry your football all the time. However, it’s nice to have your ball so you can practise at home or when you’re not on the field.

Did you know that the ball used in playing football was not finalised until 1872? Even when FIFA was formed and came up with the rules, there were still no specifications regarding the size and shape of the ball. Then 1872 came, and the rules were revised including the standard description of the ball. Since then, the standard football should be:

Classic football shirts are based on the team’s colour so you should ask your coach first before purchasing so you’ll be able to buy the right one. In most cases, the whole team’s uniforms are purchased all at once, but you can also buy an extra shirt.

Each player must have their shirt and shorts to ensure comfort while playing. It will also help them to maximise their full potential. Besides, when the right material doesn’t irritate the skin of the players, so avoid buying the cheap ones.

When it comes to shorts, FIFA’s bylaw doesn’t allow a one-piece suit, but an extra pair of shorts under the uniform is allowed as long as they have the same colour.

In 1994, FIFA’s Medical Assessment and Research Centre (F-MARC) was created to ensure the health and safety of the players. That’s why FIFA requires the use of socks and shin guards, but they don’t allow other heavy protective guards that may injure the other players. Shin guards protect the tissues and bones from extreme impacts, and they decrease the risk of having serious injuries.

Since then, reports showed that shin guards were helping players avoid injuries. In addition, the use of long socks is also required because they cover and protect the leg area that shorts and shoes can’t cover.

Wondering why gloves are important? Well if you’re the goalkeeper, it’ll be your best friend because they’ll protect your hands from injuries, plus they also maximise your ability to catch the ball.

Back then, when gloves were not yet famous, professional players used tape and other sticky materials to help them improve their grip ability.

Finding the right shoes is the first step to avoid injuries. You should buy shoes that can greatly grip the ground, and let you run comfortably. If you have a good pair of shoes, you won’t have to worry about what you’re wearing and just focus on reaching the goal. Instead of purchasing too many soccer items, invest in a good pair of soccer cleats because it’ll help you go a long way.

If you’re having doubts about expensive soccer cleats, just think about how they’ll be useful because your feet are what you use when playing.

Mouthguards are used to protect the teeth from being damaged by being hit too hard. Although having your teeth fractured is a common thing in this sport, it’s better to be safe than toothless. Another purpose of the mouthguard is that it serves as a shock absorber that lessens the impact of the force that travels from the hit to the jaw into other facial bones.

Aside from the jaw and facial bones, you’ll also be able to protect your lips and cheeks from having cuts. Naturally, when something is about to hit your face, your reaction would be to bite down. When you’re wearing a mouth guard, you’ll be able to bite it safely.

Some people, especially kids, don’t like to wear mouthguards because it makes them uncomfortable. However, you should not buy mouthguards that are too bulky and cheap. Consult your dentist so they can recommend the right one for you.

Elbow and knee guards are important gears. They’ll protect you from unwanted fractures, breaks, and cuts. Since football is a dangerous kind of contact sport, accidents happen all the time even if it’s just a friendly game. In some cases, guys should wear caps to protect their testicles, especially kids. Make sure that every pad you use fits you well to avoid unfortunate incidents.

During breaks, towels and water will save your life. For starters, you’ll sweat too much during the game so you’ll need to wipe it out and rehydrate. In addition, you’ll be covered with dirt because you’ll have to slide and roll at some point of the game so better prepare.

The bottom line is having the right soccer kit will help you play better even if it’s your first time. Don’t forget to share with us your first experience in playing soccer by commenting below! 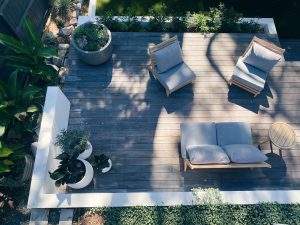 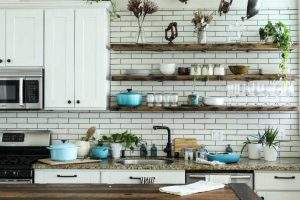 Get Fast Internet With LAN Cables